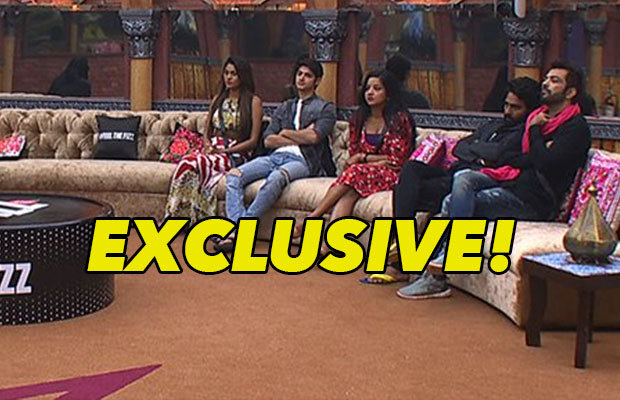 We EXCLUSIVELY reveal, as Manveer and Manu returned back in the Bigg Boss 10 house, a new luxury budget task was introduced called, “BB Call Center”. The task has been divided into two teams-“Call Centre Executives” and “Customers”. The customers have to call up call center executives and make sure that they harass them at their best. If the call center employees hang up the call of their ‘customers’, they will lose the points. Also, call center executives have to maintain their calm and can’t fight with the customers in order to win the game. The executive of the call center can’t hang up on his/her call or decline the request in any way.

For the task, Manveer, Manu Punjabi, and Lopamdura Raut are the call center executives while Rohan Mehra, VJ Bani and Nitibha Kaul are the customers. Monalisa will be seen as the “sanchalak” of the task.

Want to know which customer made first call to which executive? CLICK NEXT TO READ!