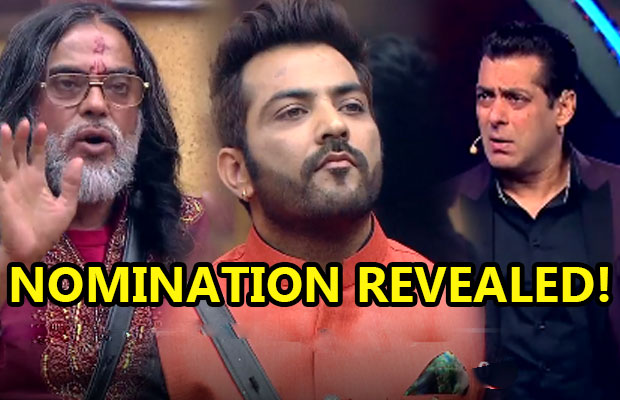 This week of Bigg Boss 10 was another dramatic one with entertainment, fights, laughter and much more. The weekend ka vaar episode witnessed a lot of frolic and fun as star host Salman Khan entered the house for New Year celebration with the contestants. Amid everything, to people who don’t know, Gaurav Chopra has been evicted from the show this week. Well, now we EXCLUSIVELY reveal, Bigg Boss introduced a unique nomination procedure in the house after Gaurav’s eviction. There is no task, no direct nomination but a simple nomination procedure in the confession room with a huge twist.

Bigg Boss asked contestants to come in the confession room in jodis. VJ Bani-Om Swami, Manu Punjabi-Monalisa, and Nitibha Kaul-Lopamudra Raut were called in the confession room. Each Jodi was asked to nominate one person among them with a mutual decision but everything turned out to be unexpected. Bani-Om Swami, Manu-Mona, and Nitibha-Lopa got into argument as they could not get down with the decision to nominate one of each Jodi.

As the jodis could not complete the nomination procedure, Bigg Boss called everyone in the living area and gave a warning that if they do not decide one name between each Jodi then all can fall into trouble. Despite giving warning, what housemates did was quite shocking. Wondering who are nominated for the coming week’s eviction? CLICK NEXT TO KNOW THE NOMINATED NAMES!