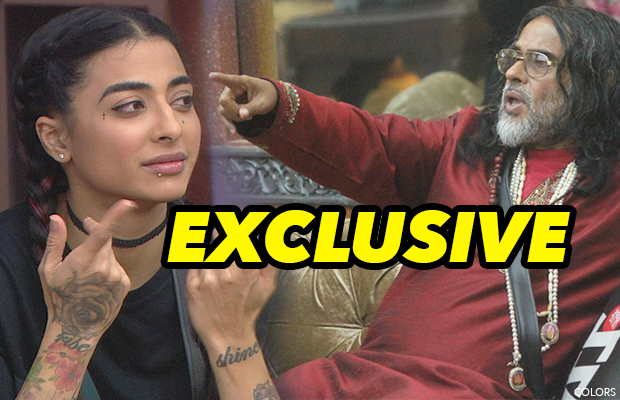 As earlier we revealed, Lopamudra Raut, who is the new captain of the house, punished three contestants- Bani, Om Swami, and Priyanka Jagga.  In order to take the revenge and not leave the opportunity of teaching Priyanka a lesson, Lopa punished Priyanka in a very harsh way. She asked Priyanka to keep running behind her with a plate of food throughout the day while Bani and Om Swami were sent to jail.

We EXCLUSIVELY reveal, as Lopamudra asked Bani and Om Swami to go in the jail, the duo created a new drama in the house. Bani requested and asked Lopa to not put her in the jail with Om Swami as he had spoken wrong things about her mother and family. Bani rejects to be inside the jail with Om Swami giving her own personal reasons. While Bani rejects and argues for the jail punishment, Om Swami accuses her of having wrong intentions on him. Yes, Om Swami accuses that VJ Bani every time looks at his chest and on the hair of his chest. Like, really?

Well, it looks like Om Swami has crossed another line of limits and it seems, he won’t be spared again by star host Salman Khan for his ridiculous behavior. What do you have to say about Om Swami’s another tactic to stay in the limelight?