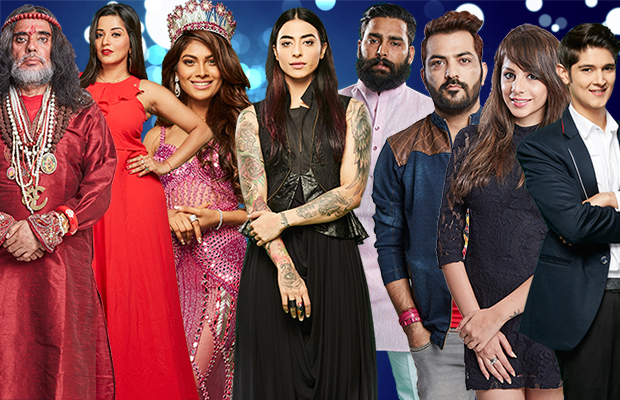 Bigg Boss 10 has turned out to be one of the unexpected seasons so far. From the commoners vs celebrities format to unnecessary never happened fights, this season of Bigg Boss has witnessed it all in last 12th weeks. Also, this season, the viewers have time and again questioned the eviction of the show as it has always turned out to be unexpected for everyone. Last weekend, nobody expected that Gaurav Chopra will be evicted and if earlier evictions are considered, Rahul Dev’s elimination was another shock for the viewers.

Well, now we EXCLUSIVELY reveal the list of contestants who receive the highest votes among everyone in the house. We have a list to let you know that which nominated contestant receives highest votes and who are among top 5 at this stage of the game.

CLICK NEXT TO KNOW WHICH CONTESTANT STANDS AT WHICH POSITITION WHEN IT COMES ABOUT VOTING POPULARITY!