After a dramatic first week, Bigg Boss 11 makers have entered the second week of the show. The start of the week means the crucial nomination process is set to begin. Before coming to the nominations, in the tonight’s episode, you will witness another dramatic fight between Shilpa Shinde and Vikas Gupta. The duo gets into a new heated argument, leaving housemates helpless.

The two poke each other to an extent that fraustrated Vikas Gupta even tries to escape from Bigg Boss 11 house after he comes across an unlocked door that is usually used by the makers of the show.

On the other hand, the padosis will finally come face to face with the other contestants in the main Bigg Boss House. With their masks on, all the four contestants will enter the main house in the middle of the night.

Now coming back to the nominations, all contestants will be tasked to run a propaganda campaign in the garden area of the house to gain votes from the rest of the housemates, who have the power to cast a single vote. The one with the least number of votes would be nominated for eviction. Also, ‘padosis’ will get an opportunity to use their special powers in the nomination process.

Well, the second nomination heightens tensions and sets tongues wagging. Who do you think will get nominated? 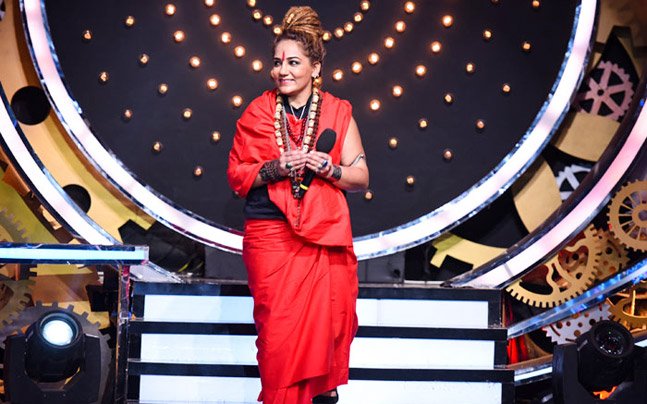 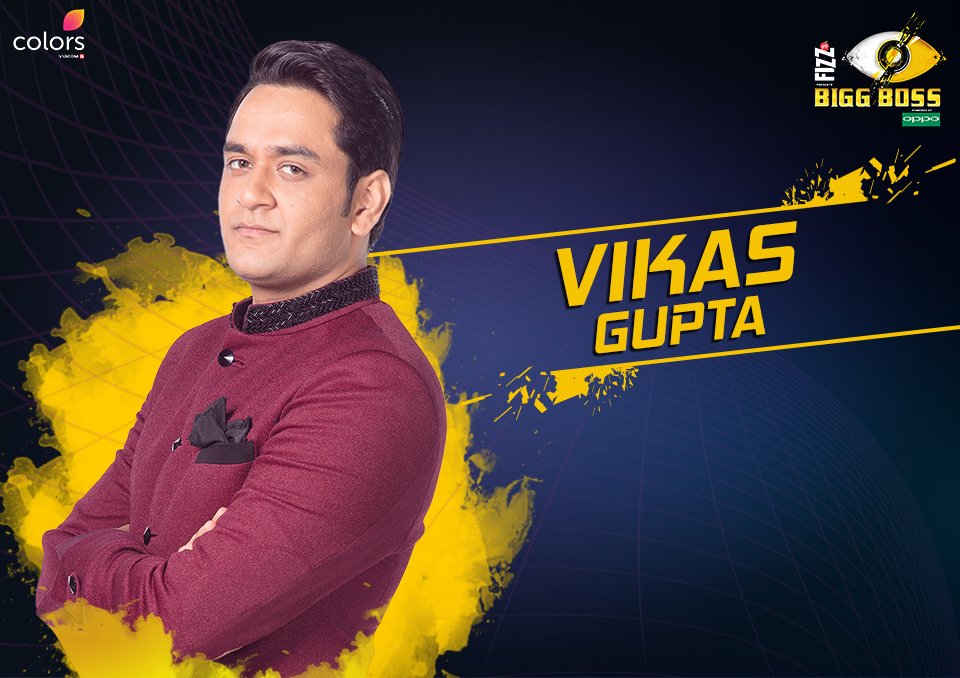 Jyoti have been nominated for the second week’s elimination. 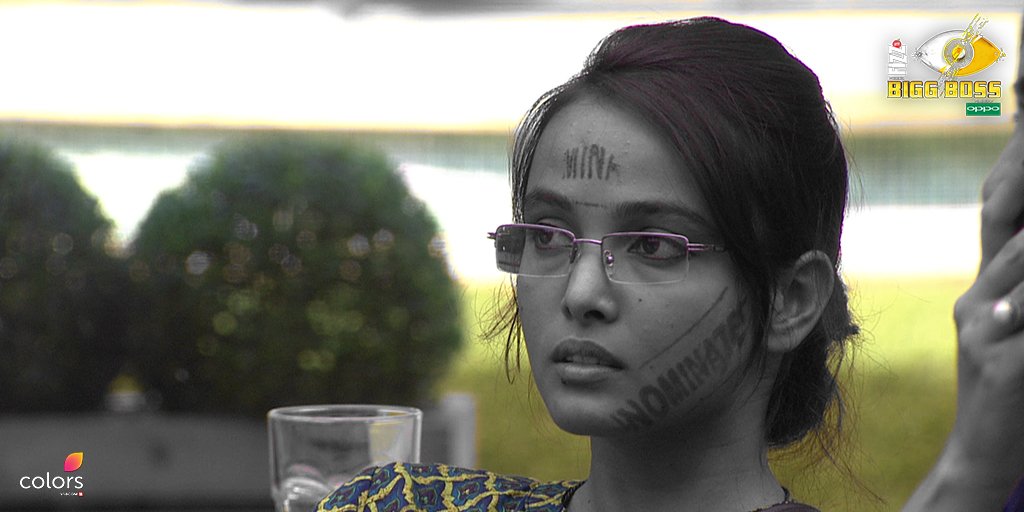