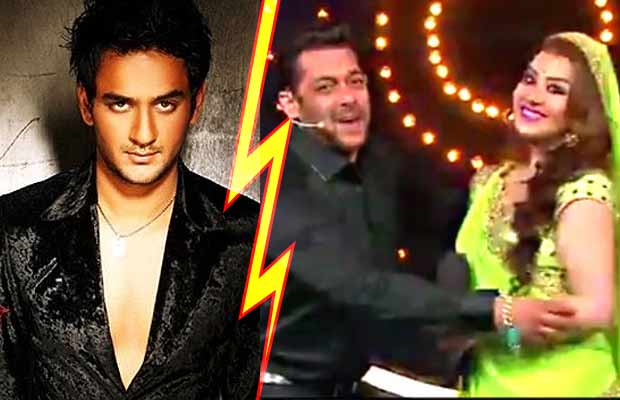 Finally, Bigg Boss 11 with star host Salman Khan will kick start from today i.e. on Sunday, 1st October, at 9 pm. Well, the countdown for the show has already begun and while you wait to catch your favourite show back on the small screen, let us break some exclusive spicy news that will leave you excited.

The promos of the show had already promised that this season is going to be entertaining, spicy and like never before. And here we give some exclusive news about the first argument that took place between celebrity contestants Shilpa Shinde and producer Vikas Gupta.

To people who don’t know, Shilpa, who was playing Angoori Bhabhi on TV show Bhabhi Ji Ghar Par Hain, had a fight with Vikas Gupta, who was the programming head of the show. It was reported that Vikas played a major role in replacing Shilpa Shinde from the show. The young producer had blamed Shilpa Shinde of throwing tantrums after she accused him of mentally harassing her on the sets.

Well, now that they can’t stand each other, things are really going to turn ugly inside the house. What do you think?