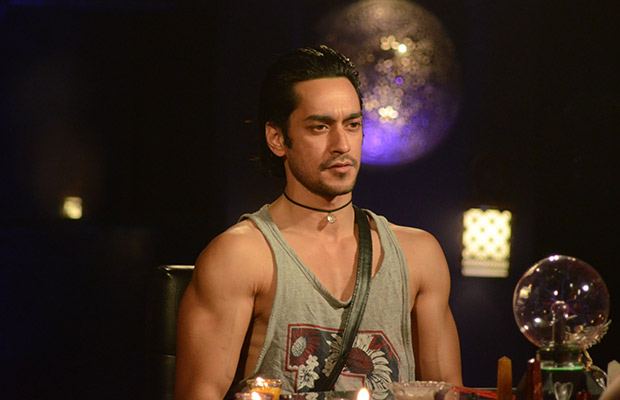 ACTUAL WINNER[tps_footer]The grand finale of Bigg Boss 9 season was truly a grand affair with power packed performances in the presence of Bollywood stars Katrina Kaif, Aditya Roy Kapur and star host Salman Khan. The celebrations of the grand finale were wrapped up with Salman Khan announcing Prince Narula as the winner of the season against first runner up Rishabh Sinha.

Undoubtedly, it is the third reality show that Prince has won and his happiness had no boundaries. Along with fan following, Prince was surely a dedicated contestant and totally focused on the game since day 1 of the show. From his weakest point to his aggression side, Prince has showcased his strategies in last three months.

Well, along with Prince Narula, other two finalists Mandana Karimi and Rishabh Singh equally deserved to be on the same place. First runner up and wild card contestant Rishabh Singh gave a very tough competition equally on the basis of fan following and a strong contender. From being loyal and true to the contestants inside the house, to being the tough contender, Rishabh Sinha had equally won many hearts outside. Don’t you agree?

Well, it didn’t come as surprise for us when we heard about the show being scripted, but Prince Narula’s win was pre-planned left us in shock!