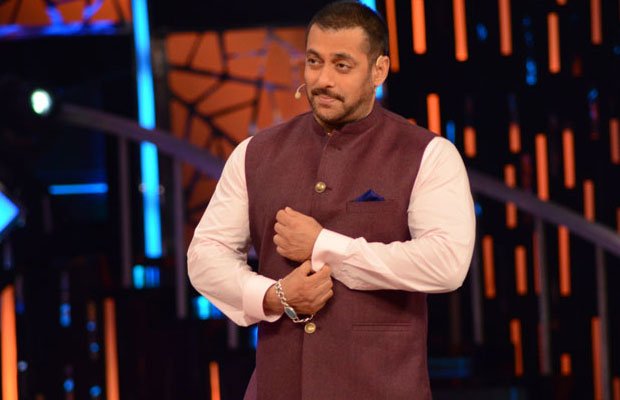 You might love it or hate it, but you can’t deny the fact that controversial reality show Bigg Boss is very much popular among the fans all over the country. Fans get disappointed when each season of the show comes to an end but its time to rejoice, as the 10th season of Salman Khan’s Bigg Boss is in making. Yes, the makers of the show have geared up to shortlist the contestants for this season, as the final registration for the show has ended.

Also, Being the 10th season, the drama and controversies are undoubtedly going to be 10 times higher. Not only that, we will also see some freshness in the format, as not only celebrities but the show will witness common people like us on the show. For the first time ever in the history of Bigg Boss show, common people have got an opportunity to be the part of the show and we are looking forward to see how the new format of the show turns up.

Well, the question of the moment is when the show will commence? Do not worry as we EXCLUSIVELY reveal that Bigg Boss 10 is all set to begin from October. Yes, the show will start in mid-October and the makers of the show are yet to make an official announcement regarding the final date.

So gear up guys, Bigg Boss is just a couple of months away to entertain you with gossips, high voltage drama and much more like never before!