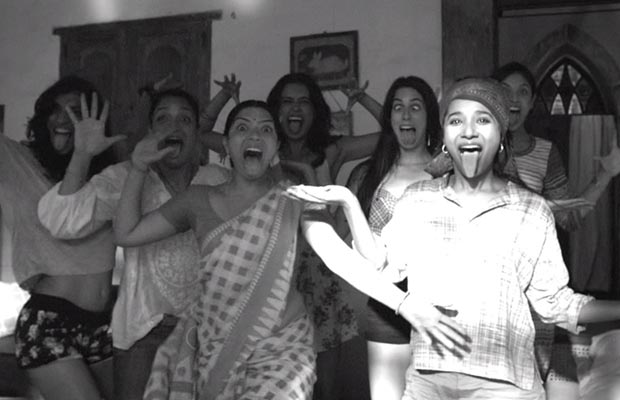 Both the films are absolutely different in content with only one similarity – which is the release date.

While Hate Story 3 has the oomph factor and a lot of skin show the latter is quite the contrary. Angry Indian Goddesses is about women standing up for themselves and having fun without inhibitions.

The film (AIG) was earlier schedule to release alongside Tamasha on 27th November however has now moved to 4th December.

Says director Pan Nalin “We will be releasing AIG on 4th December 2015. We have received fantastic reactions at international film festivals and also at MAMI. The film will release internationally in early 2016. But it was always our wish that Indian audience should discover AIG first.”