Salman Khan’s upcoming reality show Bigg Boss 11 is going to be unexpected with a unique concept?

The much-awaited Indian reality show ‘Bigg Boss 11’ will soon be taking the TV screens by storm once again. The madness for the reality show in the country has already begun. The makers of the show are leaving no stone unturned to bring the best and entertaining contestants in season 11.

Of course, this time again, commoners along with the celebrities will be locked inside the house for three months under constant camera surveillance. Also, as earlier we revealed, the contestants of season 11 have to face unexpected and is not going to be easy.

While the makers of the show are short listing the contestants for the reality show that will be hosted by Salman Khan, we bring some inside scoop that will leave you curious to the core. A source close to the show revealed to us that the makers are planning to come up with a concept of having two Bigg Boss houses. Yes, you read that right!

The source close to the show revealed to us the planning details, which are yet to be executed. Source says, ”Bigg Boss house will see the biggest renovation ever if everything goes according to plans. There will be two houses just a few meters aware. The contestants will be divided into two houses without letting them know how they are already connected to each other. The contestants of the adjacent house have to steal their place in the main Bigg Boss house before the houses get merged into one. After few weeks of competition, the commoners and celebrities will merge together into the main house of the reality show.” 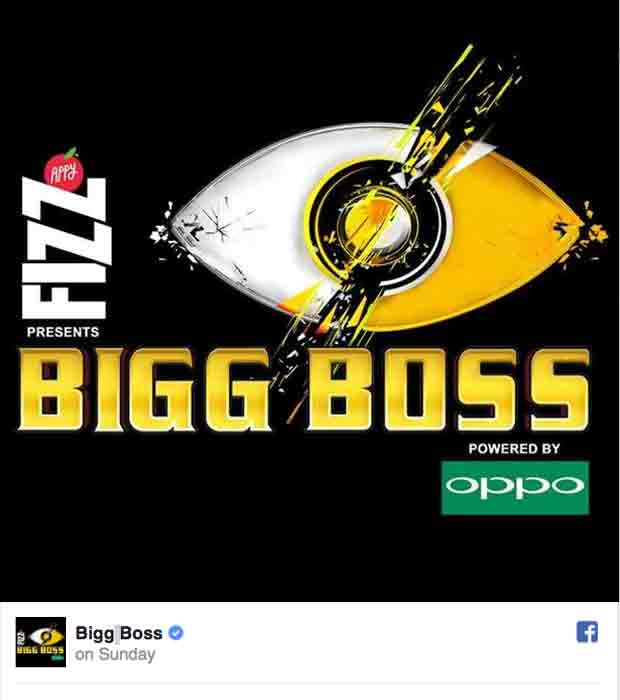 So, should we get ready for the unseen force? Only time will tell! Meanwhile, we wait for the official details from the makers of Bigg Boss.

Bigg Boss 11 is expected to start a month earlier ie. in September!