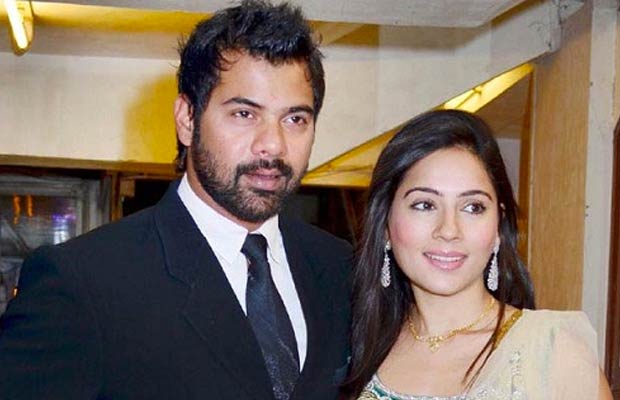 [tps_footer]Recently, we reported TV actress Kanchi Kaul‘s fabulous baby shower thrown by her close friends. Now, Actor Shabbir Ahluwalia and actress wife Kanchi Kaul have been blessed with a baby boy. The couple, who got married in 2011, are also proud parents to son Azai, born in 2014.

A few months ago, Shabbir shared a photograph of his family on a popular micro-blogging site in which Kanchi could be seen flaunting her baby bump. The image was clicked at Bollywood superstar Salman Khan’s sister Arpita Khan Sharma’s baby shower. Since the good news came out, wishes from various TV and film stars starting pouring in over social media.

Bollywood couple Riteish Deshmukh and Genelia Deshmukh, who too are waiting to welcome their second child together, took to their respective accounts to wish Shabbir and Kanchi. (add twitter pic)

Others from the film and TV fraternity also poured out their heartfelt wishes, support and blessing for the new parents on Twitter. These included Mahhi Vij, former VJ Sophie Choudry and actor Ashish Chowdhry[/tps_footer]