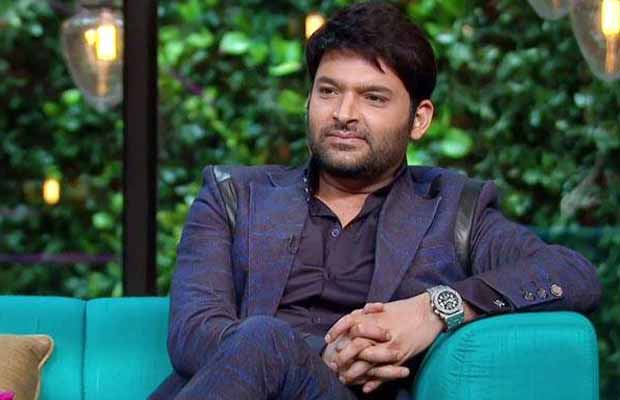 Kapil Sharma to take a break from television after a lot of controversies since month?

Nothing is going in Kapil Sharma’s favour ever since he was involved in a brawl with Sunil Grover during their flight from Australia to India. A lot of is being written and said about Kapil Sharma and his show but nothing has stopped the comedian star to give his best efforts to keep his fans happy. Kapil Sharma is leaving no stone unturned to retain the TRP of the show. The show’s low TRPs have provoked rumours about TKSS going off-air.

However, months after speculations, recently Sumona Chakravarti and Kiku Sharda had denied rumours of ‘The Kapil Sharma Show’ going-off air. Kapil also rubbished the rumours saying, ”Believe me or not, I get to hear such kind of news from the media people itself. Nobody from Sony Channel has come to me and spoken about it. In fact, the channel people have always been kind to me; they support me a lot. ‘The Kapil Sharma Show’ is not going off air; we are busy shooting for it.”

Now as per recent media reports, Kapil and his show might take a break. Kapil, who has been simultaneously shooting for TKSS and his upcoming movie Firangi, might take a break from television. Yes, Kapil may get back with a revamped version of his show.

“The current format has run its course. Sunil Grover and Ali Asgar’s departure and Bharti Singh and Chandan Prabhakar’s entry are not the issue. We’ve realised that the entire show needs a revamp,” DNA quoted a source as saying.

Things are surely not going right for comedian star Kapil Sharma but his show has definitely not reached the point that it needs to go off-air. What do you think about the show getting revamp? Share your views in the comments section below.