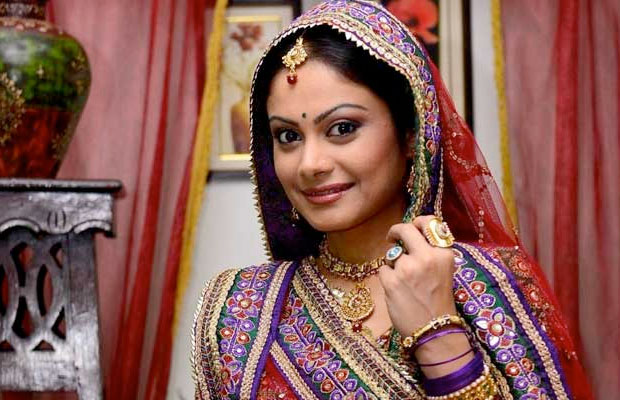 [tps_footer]Balika Vadhu created a mark for itself in the Indian Television industry. The show which gave marvelous characters of Anandi and Jagya to the audience is finally coming to an end. Balika Vadhu topped the TRPs with it’s engaging concept and plot. Moreover, the amazing characters also gripped the watchers.

Avika Gor who played the youngest Anandi rose to fame with this serial, further the serial went for a leap and succeeded equally. The show began in the year 2008 and since then has not seen a drop in viewers.

Recently, the show transformed to a new beginning wherein it concentrated on Anandi’s daughter Nandini. The show took a massive turn and starred Mahhi Vij and Ruslaan Mumtaz in lead roles. The makers were hoping for a good TRP this time too but nothing of that sort happened.

After the recent leap, the serial earned the lowest popularity and lost chunk of its viewers. It also shifted from its prime time of 8 in the evening to 6.30 pm. Since the past few months the show is hardly receiving any ratings and the makers have finally decided to conclude the serial.

The final episode of Balika Vadhu will air on July 31st; the shooting for the same will take place on July 22nd.[/tps_footer]