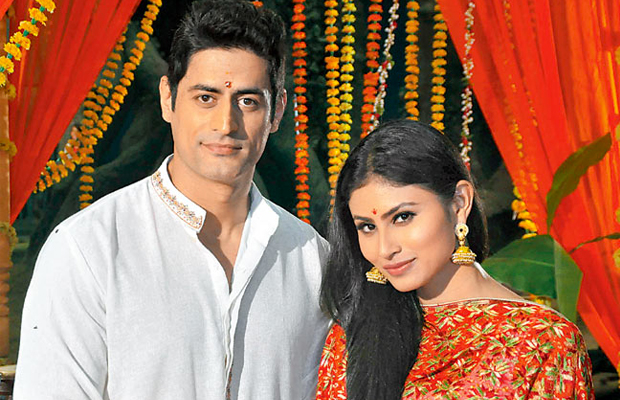 Mohit Raina, who not only became a popular household name for playing the titular character in Devon Ke Dev… Mahadev, but also found his lady love, Mouni Roy on the sets of the show. They are one of the hottest couples in the Indian television industry right now.

Despite their relationship being publicly accepted, they try and stay away from media glare and even avoid social media display of affection, except once in a while. They do not make a usual telly couple showering love over each other on social media and uploading romantic pictures.

In an interview to Bombay Times, the reserved Mohit told the publication, “I prefer to keep my personal life separate and don’t want it under media glare. It doesn’t really remain the same if it’s completely out there. I have never even brought my mother or any other family member in front of the camera despite many requests.”

There were reports of Mohit, whose show Chakravartin Ashoka Samrat wound up last month and the Naagin actress getting engaged. These were refuted by Mouni and later the news cropped up that the two are taking the plunge in early 2017.

Are they? Mohit has the answer to that for us. CLICK NEXT TO KNOW!