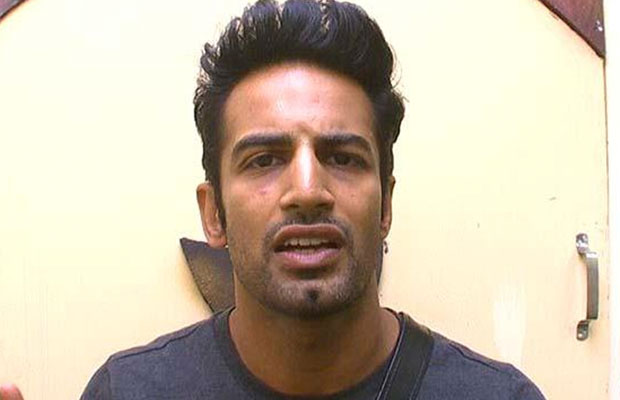 Last time Upen Patel was in the news when he had a public fight with Karishma Tanna on the streets of Mumbai. The duo started dating each other when they were a part of the reality show, Bigg Boss and parted ways this year. Well, looks like problems doesn’t seem to be ending for the actor. This time, Upen gets cheated very badly and we will tell you why!

As per a portal, he was supposed to attend an event in Surat. However, the organisers cancelled it at the last moment. This really shocked him and he is very upset about the same. He expressed his displeasure with one of the portals. Upen says, I was booked for yesterday’s event. In fact, I chose this even at Jahangirpur in Surat, over an event in Indore, just to meet my Surat Fans. I had even blocked my dates. The organisers asked me to even promote the event and I did so too, from my personal social media accounts. But the night before, they called me up at 11pm, before I was to leave for Surat, informed me about the cancellation and cut the call.”

In fact, the organisers of the show are not even ready to compensate him. He says, “In such an instance if I am cancelling an event after committing to it, I’ll have to compensate the organisers. But here, they’ve straight away denied to compensate me as they cancelled. The organisers were also very rude about it. There has to be some professional ethic and courtesy but these organisers have none of them. They can not take an artist for granted.”