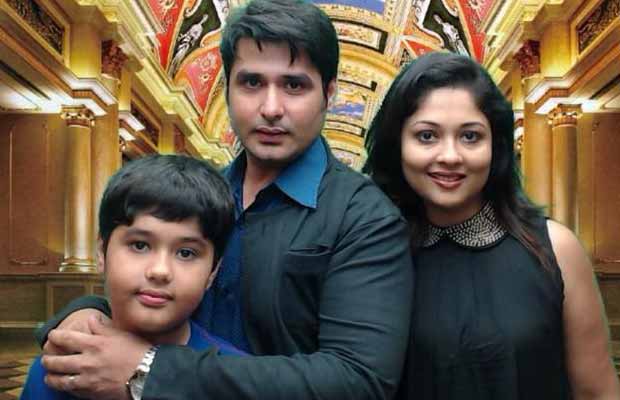 Actor Pankit Thakker and his wife have been living separately for the past two years.

Pankit Thakker played the role of Dr Atul Joshi in the medical drama multi-starrer, Dill Mill Gaye. The actor and his wife have decided to end their 17-year-long marriage. According to reports, the separation was mutual. The actor recently announced the separation and it is also reported that both of them have been living separately for the last two years.

The couple has a son and they both would be co-parenting him. The actor confirmed the divorce saying, “Yes, the news is true. We have been living separately since last 2 years. I don’t want to get into the details as to why we are not together, all I can say is that we have mutually separated. Right now our son is our priority and we don’t want to harm him in any way.”

Pankit Thakker was last seen in ‘Bahu Hamari Rajni Kant’ and Praachi was absent from all the events of the show. Since then, people have been speculating about a certain problem between the couple. If speculations are to be believed Pankit is rumoured to be dating his Bahu Hamari Rajni Kant co-star Vahbiz Dorabjee who got separated from her husband Vivian Dsena last year.

Divorces and separation have become trends nowadays in Bollywood and the Indian TV industry. So many married relationships have tasted the dust since the last year. We can only hope that Pankit Thakker and Praachi’s role as a father and a mother to their son is successful.