All the contestants of the reality show Bigg Boss 10 are partying hard these days post the show. It seems as if they don’t want to leave a single chance of get-together.

Bigg Boss 10 Contestants such as Lopamudra (the second runner-up), Nitibha Kaul, Karan Mehra, Rahul Dev, Rohan Mehra and Monalisa were seen having a gala time together. Not only the housemates the party even witnessed Rohan Mehra‘s girlfriend Kanchi Kaul and Vikrant Singh Rajpoot who married Monalisa in the Bigg Boss house.

The pictures of the Bigg Boss 10 bash are getting viral all over the internet now. Other contestants such as Bani J, Gaurav Chopra and Navin Prakash were absent from the party and we are assuming that the troublesome duo aka Swami Om and Priyanka Jagga were not invited for the afterparty.

The super controversial reality show Bigg Boss ended its journey on January 29 where the Indiawaale contestant Manveer Gurjar emerged out to be the winner of the show. Since then he is surrounded with a pool of controversies claiming that the Gurjar boy is all, Married and even has a three-year-old daughter named ‘Vibisha’.

Do check out the pictures of the party. 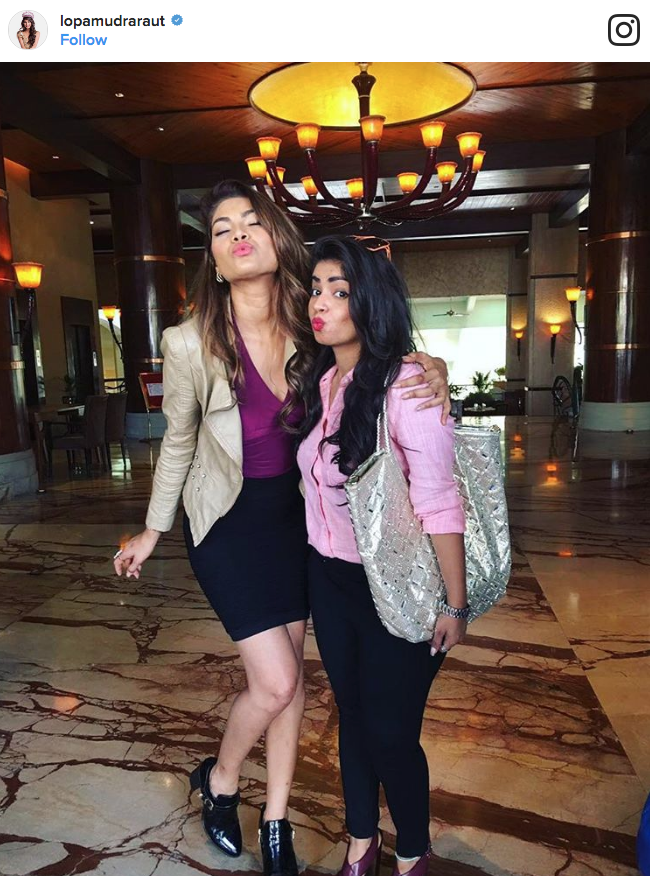 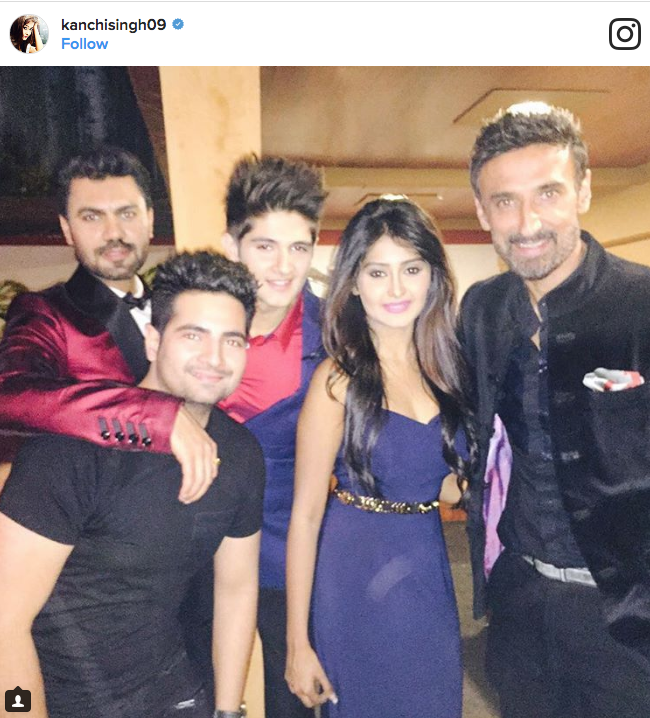 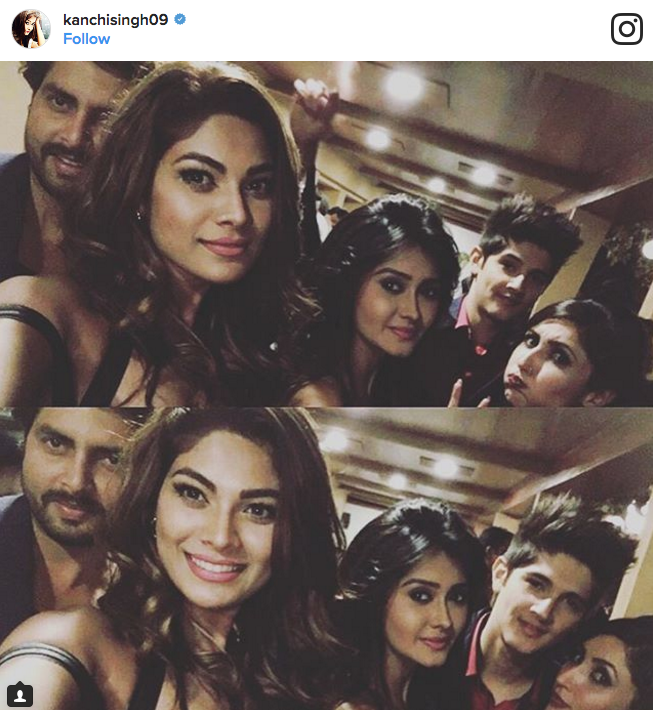 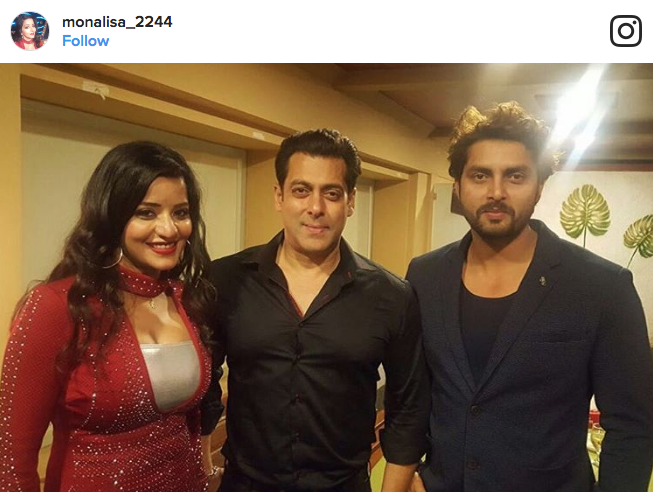