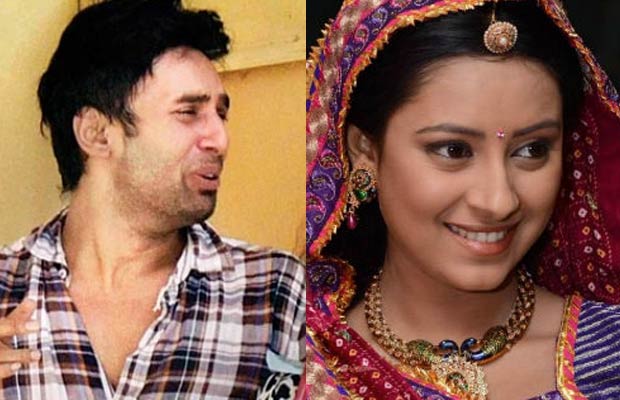 [tps_footer]Pratyusha Banerjee’s case has been full of nasty allegations and shocking revelations. Now, recently it’s reported that Pratyusha’s lawyer has said her suicide case is a pre-planned murder and not just a suicide out of depression. There are doubts in the minds of many after Rahul Raj Singh ran away from the hospital as he saw Police officials. And, Pratyusha’s close friend Puja Banerjee had even accused Rahul of abetting her suicide because he used to torture Pratyusha mentally and physically. Rahul was the one to take Pratyusha to the hospital, but after that he disappeared from the scene, Puja kept asking what made him run away?

It’s reported, Pratyusha was not the only female who has been tortured, cheated by Rahul Raj Singh. Reportedly, Rahul has done the same with seven other females too and has used them as his own bank account. He has cheated these females for more than 25 lacs. He was using Pratyusha’s bank card and was living on her hard earned money. There was no suicide note that Pratyusha left and Rahul didn’t inform Police about this suicide case. Why ? Was he scared or busy destroying proofs that can put him behind the bars ?

Post mortem reports suggest that Pratyusha was physically assaulted before she could commit suicide and Pratyusha’s lawyer says Rahul use to keep Pratyusha away from his family and he used to not allow her to talk to her parents. Basically, he took full control of Pratyusha’s life and turned her into money making machine. Why didn’t Pratyusha come out of this bad relationship earlier and file a case against all sorts of torture she faced in the hands of Rahul Raj Singh ? Even, his lawyer Neeraj Gupta has withdrawn the case and he won’t be fighting for Rahul as he claimed, Rahul has not been honest with him after the death of Pratyusha and his values don’t allow him to fight a case where a girl has died because of ‘someone’.

Pratyusha would have been alive today if she had taken an action against such a shameless guy whom she considered being the love of her life. We wonder the other seven females must have felt the same towards Rahul Raj Singh and they only got lies and torture from him. It’s been tough to go through all such shocking update,s but we will surely share with you about all the future proceedings related to the miserable demise of Pratyusha Banerjee.[/tps_footer]