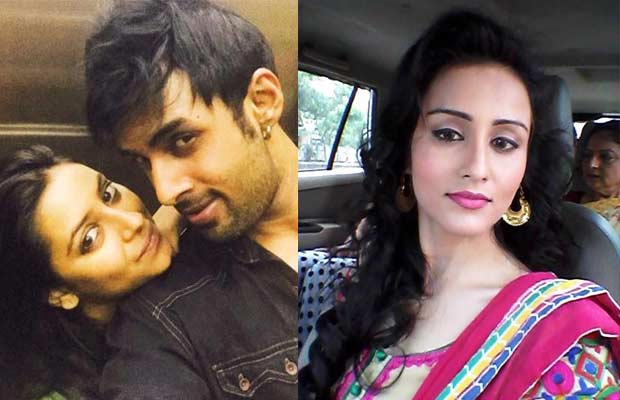 Saloni Sharma, who has been suspected to be responsible for Pratyusha Banerjee’s case along with Rahul, revealed that the late TV actress had spoiled her relationship with Rahul. She said, “I and Rahul Raj know each other for the past 5 years. I didn’t come between Rahul and Partyusha, but Pratyusha had come between us. Rahul used to say Pratyusha was only her friend.”

When asked about her relationship with Rahul Raj Singh, Saloni responded saying that Rahul had opened an event management company and she had invested Rs 30 Lakh in it. During that time, the two fell in love with each other. She added saying that Pratyusha came between them in May 2014 and later she got to know about their affair on July 11, 2015. But, Rahul always told her that Pratyusha is just his friend.

Earlier, it was also revealed that Saloni Sharma had allegedly assaulted Pratyusha at her home in Kandivali. Revealing about the same incident, Saloni said that she went to Rahul’s place on July 11 and asked him about his relation with Pratyusha. “Pratyusha came inside. She was drinking alcohol. Pratyusha said that now that you have come to know about us, you must also know that we are getting married. Rahul still said she was only a friend and that she had said all that under the influence of alcohol. I caught them red handed a day after Pratyusha’s birthday on August 10,” Saloni Sharma stated in her statement.

Saloni also revealed that Pratyusha always claimed that Rahul was her husband. In fact, she even informed Pratyusha’s parents that Rahul was a fraud, but they ignored saying that it’s their lookout.

When asked if she hit Pratyusha at her flat, Saloni said, “I just wanted my Rs 30 lakh. I met her on February 11, 2016. I had gone to that same flat where she had committed suicide. They argued and then Pratyusha refused to pay money. Pratyusha and Rahul thrashed me. Then they hit me outside the building. I hit them in self-defence. This issue reached Bangur Nagar police station. In the police station, Rahul and Pratyusha apologised to me and urged me not to press charges.”

Pratyusha Banerjee‘s suicide case has been the subject of intense speculation since April 1. With many speculations and claims, police are yet to find if it is a case of suicide or a murder.