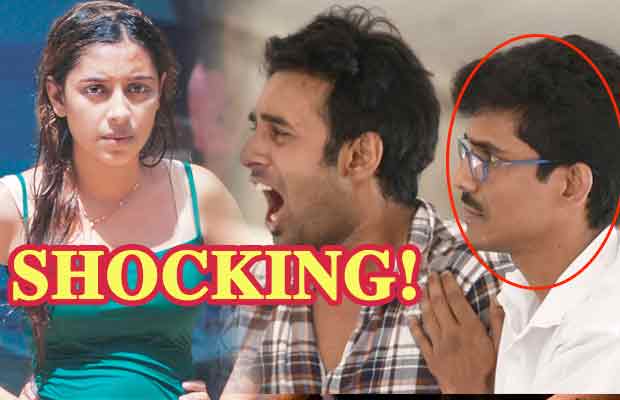 [tps_footer]It’s been almost over a month, late TV actress Pratyusha Banerjee’s suicide case went through many allegations and claims. The actress’ boyfriend Rahul Raj Singh, who was held responsible for Pratyusha’s suicide, is also being investigated by the police. With the latest update, Rahul has pressed charges against lawyer Neeraj Gupta.

On April 6, Rahul’s lawyer Neeraj Gupta backed out of the case, stating “humanitarian grounds”. He also claimed before media that he was “kept in the dark” by his client and his family. He also made shocking revelations that Rahul was cheating many other women.

According to Pratyusha Banerjee‘s boyfriend Rahul, there was no written agreement between him and lawyer Neeraj Gupta. He also said that he never appointed Neeraj Gupta as his lawyer. According to a report by Times Of India, Rahul stated, ”He has tarnished my image. He accused me of pushing Pratyusha into drugs, hitting her and siphoning money from her. He also accused me of having no source of income and being a fraud. He was never my lawyer but a self-appointed one. It’s his moral duty to not talk about his client in the media. Some others also accused me, saying they wanted to know the truth… but now, I am fighting back to know the truth. Where are they now? They are either attending parties or holidaying abroad. They gave statements at that time to come in the limelight.”

Also, there are reports that the police will file charge sheet in the Pratyusha Banerjee suicide case in the third week of June. The police are also going through WhatsApp chat of the deceased actor and her boyfriend Rahul Raj Singh. More than 30 statements of close friends, family, maid, neighbour and others have been recorded.[/tps_footer]