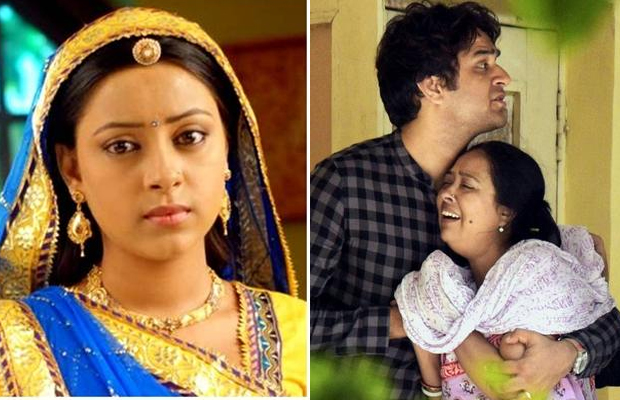 [tps_footer]Late TV actress Pratyusha Banerjee’s parents have written a letter to Maharashtra Chief Minister Devendra Fadnavis requesting for a probe by Mumbai Police Crime Branch into her death. The parents have alleged in their letter that their daughter’s boyfriend Rahul Raj Singh is responsible for her death.

The excerpt from the letter reads, “…she fell prey to conman Rahul Raj Singh, who has not only cheated my daughter and is solely responsible for her death, but also cheated many innocent girls like her to the tune of lakhs of rupees.”

Apart from CM, the letter has also been sent to Minister of State for (Home) Ranjit Patil, Mumbai Police Commissioner Dattatray Padsalgikar and Joint Commissioner of Police (Law and Order) Deven Bharti, alleging that their complaint was not heard by police.

The parents have requested in their letter to transfer the case to Mumbai Crime Branch for their daughter’s justice alleging that Bangur Nagar police is giving helping hand to accused to destroy the evidence.

“He (Rahul) also has been threatening us and the witnesses. The death of my daughter is being coloured and portrayed as a suicide committed due to depression,” the letter reads.

The ‘Balika Vadhu’ fame actress committed suicide at her residence in Mumbai on April 1. Based on close friends and parents statements, Rahul, has been booked for abetment of suicide and recently was granted bail by the Bombay High Court after he made pre-arrest bail plea.[/tps_footer]