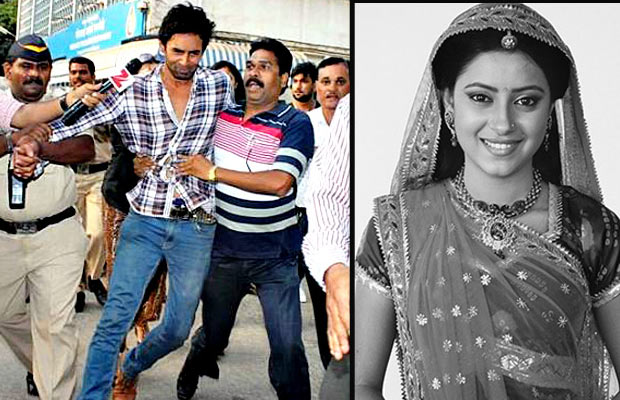 [tps_footer]The television industry lost a pure soul and the most talented actress, Pratyusha Banerjee, after the actress committed suicide at her residence in Mumbai on April 1. While police are investigating the case, close friends and family are fighting for justice and to know the real reason why the actress took the drastic step.

It is speculated that Pratyusha Banerjee‘s sour relationship with boyfriend Rahul Raj Singh is the reason why the actress planned to end her life. Pratyusha has left many questions unanswered and with the new twist in the suicide case, it is said that Rahul Raj Singh also has a 9-year-old son from his first marriage. Well, the suicide case is taking a new turn every single day with many revelations coming out.

According to reports, Pratyusha Banerjee’s friend Vikas Gupta has claimed that Pratyusha’s boyfriend Rahul has a 9-year-old son from his first marriage. Vikas had accompanied Pratyusha’s parents to the police station where they gave their statements over their daughter’s suicide.

The actor and producer Rahul was apparently married to an air-hostess named Saugata Mukherjee and later divorced as he got in a relationship with actress Sonali Sharma who is also suspected to be the reason behind Rahul and Pratyusha’s sour relationship.

According to sources, the two got hitched only to get later divorced.

We wonder if Pratyusha was ever aware of all this or no.[/tps_footer]