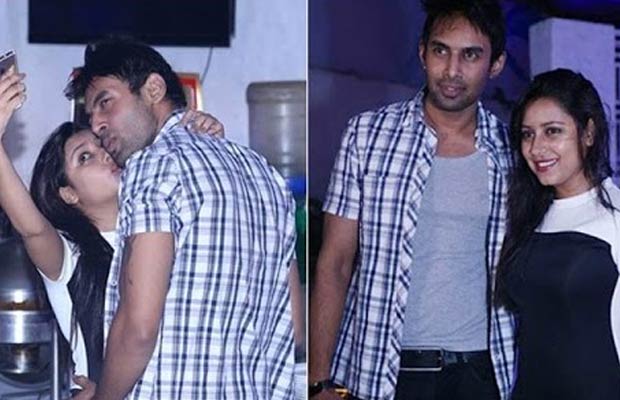 [tps_footer]Television actress Pratyusha Banerjee‘s suicide has left entire TV fraternity into a state of shock. The actress who rose to fame with television serial Balika Vadhu took the drastic step to suicide yesterday at her residence in Mumbai.

While a disturbing conspiracy is coming out about Pratyusha Banerjee with her shocking death, reportedly, the actress took the drastic step after she had a fight with her boyfriend Rahul Raj Singh. Apparently, it was Rahul who found first Pratyusha hanging from the ceiling and soon with the help of neighbours he rushed to Kokilaben Hospital where she was declared dead by the doctors.

While Pratyusha’s close friends are claiming that it cannot be a suicide, Pratyusha’s father has made a shocking revelation over his daughter’s relationship with Rahul Raj Singh. Reportedly, he said that Rahul ruined his daughter’s life.

On the other hand, Pratyusha–Rahul’s flatmate has revealed that the two had a fight at their home on Friday morning. During their fight, Rahul even slapped her and left the home. Later Pratyusha was found crying in the lift and she gave reason saying that Rahul had cheated her.

According to reports, neighbours have revealed that they would hear the couple fighting all the time in a drunken state and that Rahul would physically assault her in public too.

Meanwhile, the police are investigating the entire matter and are recording the statement of Rahul Raj Singh. The producer, who was dating Pratyusha for a some time now, has been detained by Police for the further investigation at an undisclosed place.[/tps_footer]