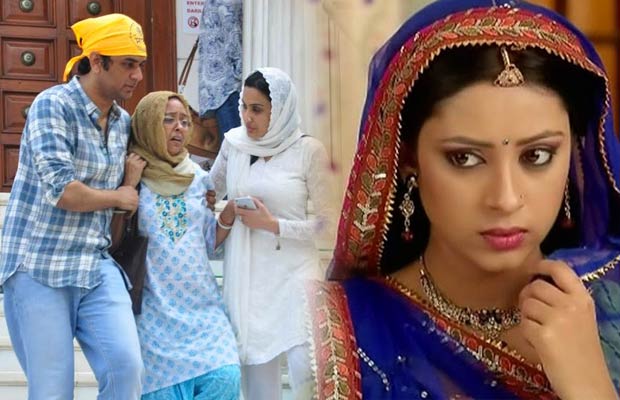 [tps_footer]Lots of speculations are doing rounds on late television actress Pratyusha Banerjee‘s suicide. After questioning boyfriend Rahul Raj Singh for hours and hours, Police has not been able to find out the real reason behind this extreme step taken by Pratyusha.

Pratyusha’s close friend Kamya Punjabi, Vikas Gupta and others had also held a Press conference to reveal how Rahul used to assault and torture Pratyusha in public. They also stated that Rahul’s ex-girlfriend Sonali Sharma was torturing her and that Rahul never took any action against her instead he himself use to party with her ex.

Well, with so many statements from close friends, we think nobody better than Pratyusha’s mother can reveal about it. In an interview with a leading daily, Pratyusha’s mother has revealed that while she used to stay with her daughter and Rahul at their Kandivali flat, they would have lots of fights.

Looking them fighting so much, she always counselled them to not fight so much and concentrate on their careers. In fact, her mom had also told police that she had no idea why their daughter has committed suicide and asked them to investigate the case.

Meanwhile, Pratyusha‘s boyfriend Rahul Raj Singh has been admitted to a Mumbai hospital after he complained breathing problem. Post mortem reports claimed that there was no foul play in her death.[/tps_footer]