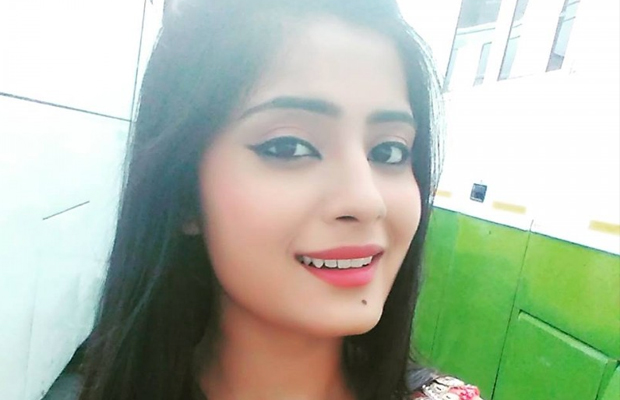 Yes, you read that right! Vaishali Thakkar from Colors TV show ‘Sasural Simar Ka’ was slapped while on the sets. Though it was labeled as an accident but someone did slap her real hard on the sets.

As per the reports, Anjali (played by Vaishali) and Vikram (Siddharth Shivpuri) were shooting an intense scene which involved a fight between the two resulting in Anjali getting slapped. As per the script, at the end of it Siddharth was supposed to slap Vaishali which was real hard.

In fact, the slap was so hard that she fell on the ground!!

But like a true professional she took it in her stride and completed the scene without creating any ruckus or asking for a re-take.

It is commendable and sad at the same time, right?

The show been in headline in the recent past due to its lead actress Dipika Kakar (playing Simar) leaving the show. The actress revealed that she was not happy the way story was developing.