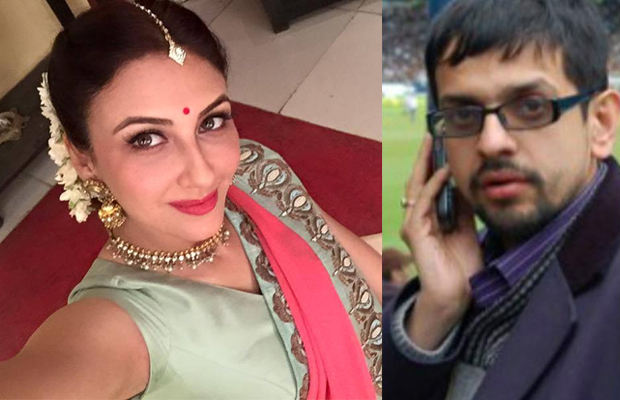 Some TV stars make a grand announcement of their wedding and keep their audiences well updated about the minutest details of their wedding like the most talked about wedding of Divyanka Tripathi and Vivek Dahiya. Whereas there are others who prefer a more intimate wedding with no media glare.

After Yeh Hai Mohabbatein star Mihika Verma tied the knot secretly, following the suit was Saumya Tandon who plays the role of Anita Bhabhi in Bhabi Ji Ghar Par Hai has reportedly got married her banker boyfriend Saurabh Devendra Singh in a private ceremony a few days ago in Mumbai.

However, Saumya refused to confirm the news. She said, “I have no comments. I don’t want my life to be a question-answer session for people. What I do in my personal life is not for people to know. The minute I open up about my personal life, it will have a snowball effect; the world will demand to know even the minutest details. I can’t let my private matters become a public spectacle.”

Saumya and Saurabh have known each other since their college days. Reportedly, it was Saurabh who pushed and supported Saumya, an MBA degree holder, to pursue acting as her career. In an earlier interview with a leading daily, Saumya had admitted how Saurabh, with who she has been in a relationship for over a decade, is her friend, philosopher and guide.

Reports also suggest that Saumya is set to take a holiday/honeymoon in January for which she has already taken leave from the production house for.

Also Watch: Shilpa Shinde SPEAKS Up On Ekta Kapoor Standing Against Her In Legal Battle!