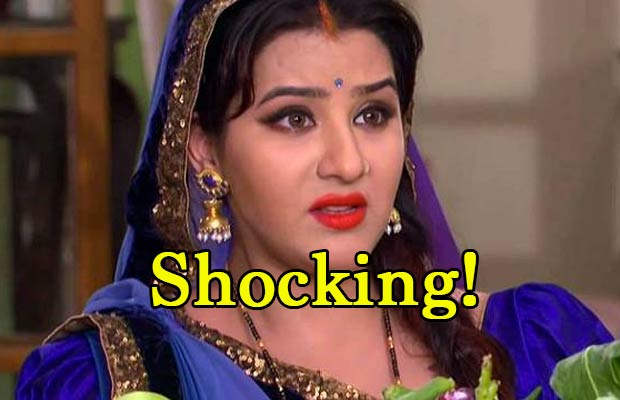 [tps_footer]Television actress Shilpa Shinde aka Angoori Bhabhi, who is popularly known for the famous television serial ‘Bhabhi Ji Ghar Par Hai!’, has reportedly quit the show and the production house has blamed Shilpa for throwing tantrums, as a reason for her exit.

Finally, the television actress who has become a popular household name, revealed the real truth on her exit. Shilpa revealed that the channel and production house have mentally tortured her and have also threatened to damage her career if she moves on to any other channel for work. She also revealed that the production team has no money to pay to dress designers and so she prefers to wear her personal outfits, which she even stitches on the sets sometimes. Shilpa Shinde who has completed a year with ‘Bhabhi Ji Ghar Par Hai!’ show, is still due for a fee revision, despite of helping the production house during their crisis.

Well, in her another statement, Shilpa Shinde has also expressed her anger on the channel and production house for labeling her as ‘unprofessional’. She is currently disappointed, as her co-stars have also not supported her despite of knowing all the truth.

Talking to India Forums, Shilpa said, “I am extremely upset about the whole issue and especially with the fact that they have mentioned about me being unprofessional and one who throws tantrums. I have had a lot of issues, but never did I crib about anything, but after such a statement, I am very upset and have stopped shooting. What is more disheartening is that no one supported me in this issue and commented back, not even my co-actors who know about me. I am now planning to take a legal action against them and will only come back to the show if they openly apologize to me for this defamation.“[/tps_footer]