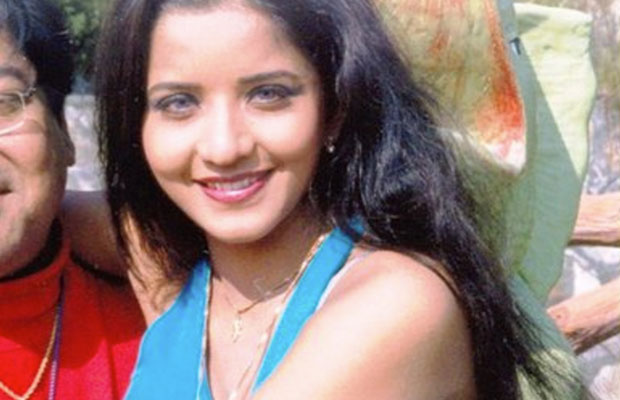 Bigg Boss is not only known for fights, controversies, planning and strategies but is also known for new friendship and relationships. Bigg Boss has been a controversial show but it has also played cupid to many couples. Every season we get to see new love stories kindling among the housemates and it seems, we have found one, this year too. The growing closeness between Monalisa and Manu Punjabi has grabbed all the eyeballs inside Bigg Boss 10 house. Now if it’s for the sake of the game or no, that only time will tell!

Amid everything, we are slowly coming across many secrets of the housemates that they are trying to hide inside the house. Like the one we recently reported about Manu Punjabi. Manu, who has participated as a commoner on the show, is already engaged, though he confessed it later to Monalisa about it.

Now we have come across another shocking secret of Monalisa. Bhojpuri actress Antara Biswas aka Monalisa is hiding one big secret. As per reports, Monalisa is already married. Shocking? So are we! The actress, who is getting close to Manu inside the house, has some cosy pictures of her with a man on her social media accounts. While the identity of the man is not known, he is claimed to be her husband. Moreover, the interesting pictures speak a lot.

Well, now only Monalisa can tell if she is married or no and that who the man in the pictures is. 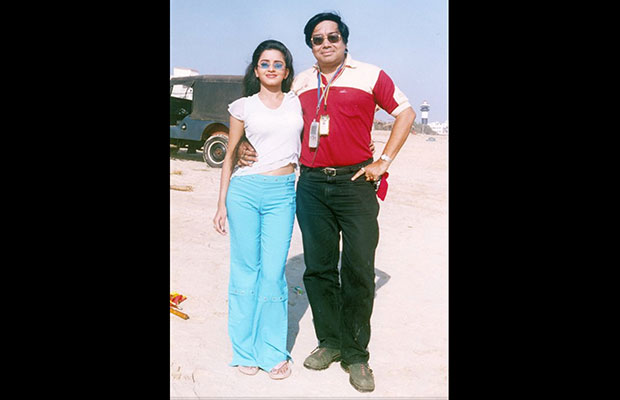