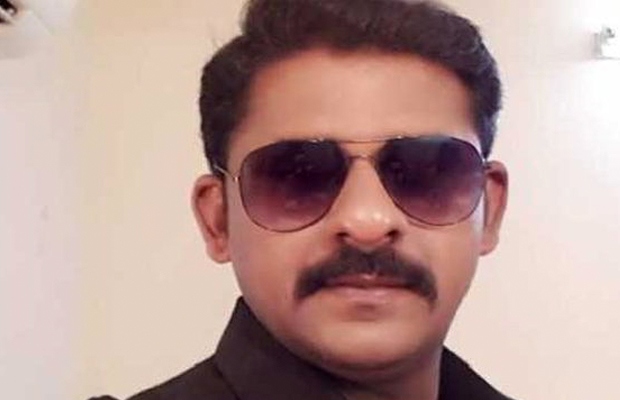 Saddening news in the world of television as TV actor Kamlesh Pandey, known for his role as a police officer in Crime Patrol committed suicide last night. As per media reports, the real reason behind taking this major step is not known but it is said that the actor was angry at a family member and was inebriated at that point of time.

Reportedly, Kamlesh Pandey was at his home in Jabalpur, Madhya Pradesh with his family, when an argument broke between him and his wife’s sister. Their fight broke out after his wife’s sister did not invite Kamlesh for her daughter’s wedding. After which, he lost his temper and removed out a revolver. He shot a bullet into the air and then shot himself in the chest.

The family members immediately called police and ambulance but it was too late then. Kamlesh Pandey had passed away before the ambulance could arrive.

Also Watch Video: Bigg Boss 10: Priyanka Jagga REVEALS How The Makers Have Been Partial Towards Her!