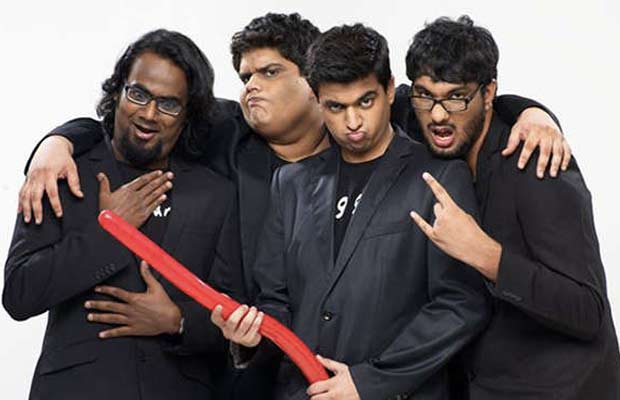 The most celebrated stand-up comedy group AIB is all set to revive its genre once again. The All India Bakchod gang better known as AIB amongst its fans is ready with its first ever comedy show. All the die-hard fans of the AIB gang will soon get to see their favorites on the small screens.

Known for the innovative comic punch lines and out of the box formats, AIB gained immense popularity from their comic venture The Roast. AIB’s Roast went viral on the internet with Karan Johar, Ranveer Singh and Arjun Kapoor as its targets. The show received a massive response and also got entangled in controversy for its content. Nevertheless, the AIB gang changed the version of comedy in true sense.

The hilarious gang of AIB comprises of Tanmay Bhatt, Gursimran Khamba, Rohan Joshi and Ashish Shakya. After the hilarious and insulting Roast, AIB created a new benchmark altogether by roping in highly talented actor Irrfan Khan for a spoof video on Bollywood item numbers. The gang once again received loads of positive response for its extraordinary spoof.

With all the successful ventures, AIB is soon coming up with its own comedy show for the small screens. The comedians took the micro blogging site Twitter to announce the same saying, “Super excited to announce our latest project. Our most ambitious one yet. Here’s a sneak peek: .”

Super excited to announce our latest project. Our most ambitious one yet. Here’s a sneak peek: https://t.co/7tB6h88y6x

The first glimpse of the show is already intriguing and top notch. With reference to the first introductory video, the upcoming comedy show will be present on Hotstar, Star Plus and Star World. The first look surely makes it clear that the new show is entirely different from The Roast. The talent bundles are once again ready to tickle the funny bones of their fans. 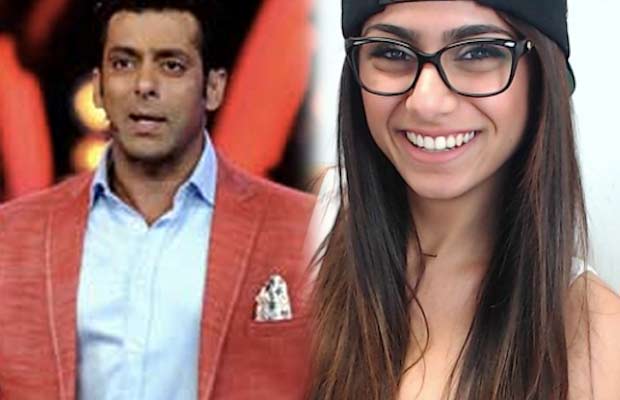