The popular channel of Star Plus is wrapping up all shows which are not doing well on the TRP charts. Recently, Suhaani Si Ek Ladki, a show which aired at the time slot of 5 pm was wrapped up because of low TRP. Now there is news that two more shows are going for a wrap-up. Among the two shows is the two-year-long show ‘Mere Angne Mein’ which completed 700 episodes today. 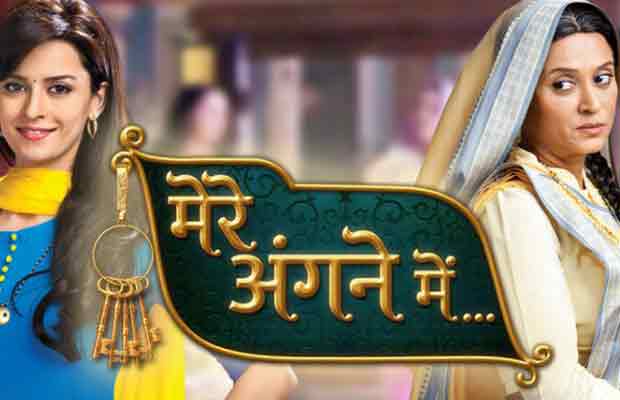 The show was never believed to work for such a long time because its story was about a remote city of Varanasi and it was believed that it would not go well with the audiences. Yet, the show was successful and gained good TRP rate over a period. But, recently the channel has decided to put an end to this show because it has lost its charm after two of it famous characters left the show.

Ekta Kaul who played Riya Srivastav in the show was the main protagonist, she left the show due to some personal reasons. Another character Ananya Khare who portrayed Sarla bua in the show left to look for some better work opportunities and as she was the main antagonist, it didn’t work well with the audience. The makers and the channel have mutually decided to wrap the show. The show will be replaced by Sangeeta Ghosh, Narayani Shastri starrer Chakravyuh.