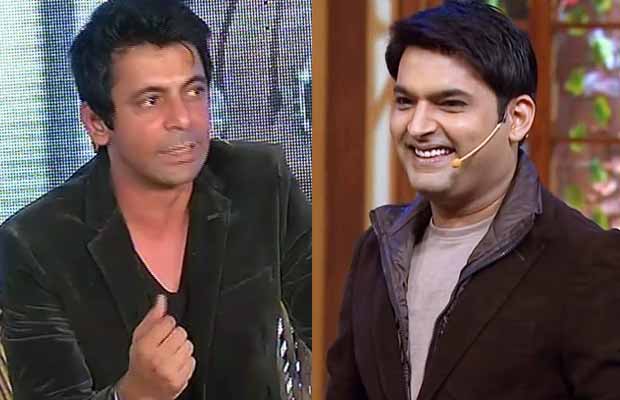 Sunil Grover reacts on Kapil Sharma’s health and much more a day before his birthday.

The mid-air brawl between comedians Kapil Sharma and Sunil Grover had left everyone shocked. Since then the two are not in talking terms. In fact, Sunil Grover walked out of Kapil’s show and has always avoided talking about his exit. Even Kapil Sharma has also maintained silence about his fight with Sunil.

Now a day ahead of his birthday, Sunil Grover says that he misses his audiences as much as they do and how he wants to keep entertaining them.

In an interview with HT, Sunil Grover says, ”I want to entertain people and remain in this field. This is what I love doing, and have tried to do for all these years. Right now, I’m just in the process of thinking.”

Talking about his about the mid-air brawl and his very successful partnership with Kapil, Sunil added, ”Quite often, when you say something, it shows the other person in a very bad light, though unintentionally,” says Sunil.

”What you say is perceived to be the truth and how you see facts might not really be true, and can sound demeaning for the other person. With Kapil, I’ve had a great association, and I have deep gratitude for the platform we shared,” he added.

Since Kapil and Sunil’s fight, which had left many disappointed, a lot of industry colleagues had tried patch-up between the two comedians but unfortunately, nothing worked out. Speaking on the same, Sunil reacted, ”I know [Kapil] very well. Why do I need someone else to sort things between us?” says Sunil. “We still have each other’s numbers and we haven’t changed them. But I’m thankful to those who are [still] taking the initiative; it’s so nice of them. Anyway, the best part is that the comedy didn’t stop and it’s continuing from both ends.”

During the same Interview, Sunil Grover was asked about the news of Kapil not keeping well, owing to the dipping TRPs of his show, the comedian says, ”I heard about this, and I can only say that he should take good care of himself.” 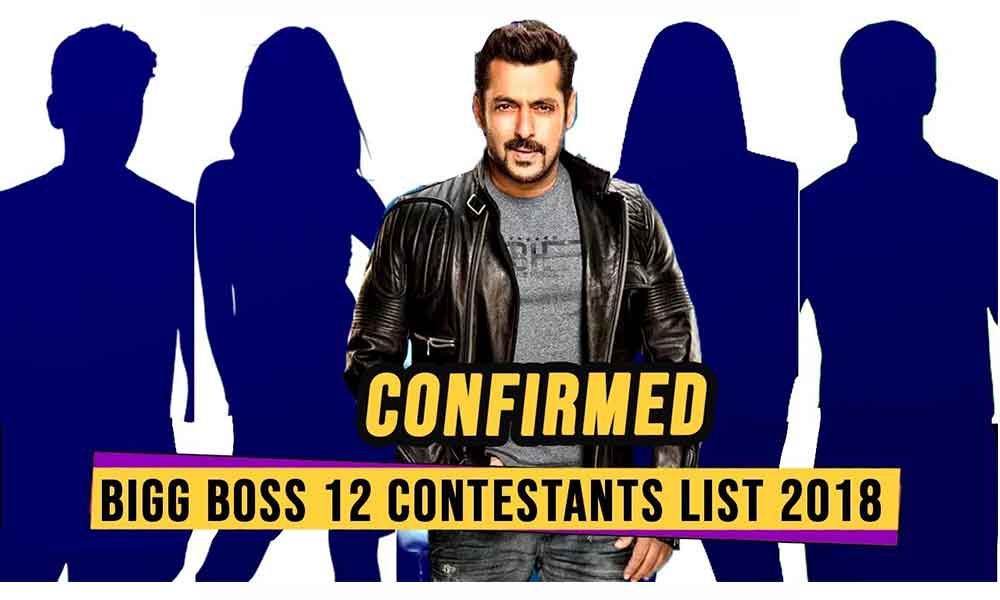