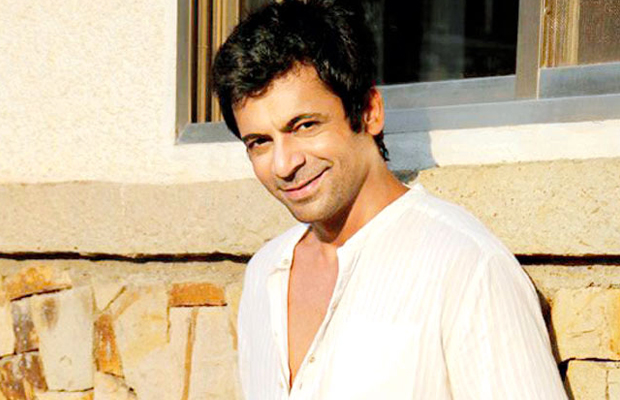 While we bask in the positive aftermath of your thoughtful initiatives, there is a small grouse that we continue to harbor. An unresolved issue that still invokes a sense of fear, anger and morbid anxiety into a population which is otherwise ready to move on and make good on their dreams in India 2.0

It is about a man. A man who goes by the name of D. A man who is the sole blemish on the history of a proud nation known for producing patriots. A man who is in hiding in our neighboring country, a country best known for producing and exporting terror. A shallow and cowardly man who has forever eluded trial for his heinous acts. A man who Mumbai has never forgotten after 1993 and never would. For this treacherous man is the symbol of everything that is wrong with this world and India 2.0 cannot afford to forget him until they bury him. For good…

We understand that asking for the government to bring him back overnight is amateurish in expectation. We understand that a lot of factors are involved and diplomatic interventions take sizeable time. However, while the government works towards that goal, all we want is an audience with him. All we want is to be able to sit across him and hear him defend himself. All we want is to be able to ask a thousand questions, answers to which make him own up to his despicable deeds and serve as an iota of justice to the families of the 93 blast victims.

An extensive interview with the most wanted man of the world is what we desire, a small chat over a cup of coffee is what we will settle for.

Thanks again sir, we urge you to look into this request. All we ask for, is a Coffee with D.