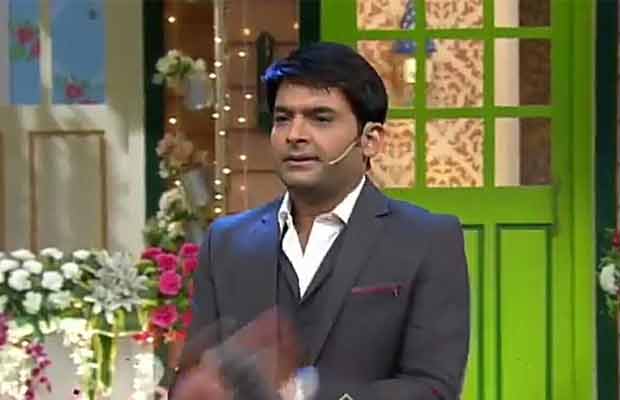 The TRPs of The Kapil Sharma Show have dropped badly making the possibility of the show to be sacked!

The show, in the initial days, had started with almost 7 million impressions which have now dropped down to just 3.9 million impressions. It is almost half of what they had earlier. The show used to be among the top three positions of the Indian Television. But due to the fallen TRPs, it has now overtaken by other shows like Sare Ga Ma Pa, L’il Champs and Nach Baliye 8.

The mid-air fight between Kapil Sharma and Sunil Grover has affected the show a lot and the viewership has been decreasing since then. After the dispute, Ali Asgar and Chandan Prabhakar had also left with Sunil Grover leading to a poor content of the show. In fact, there are very less celebrities appearing on the show, which earlier used to be a platform for the film promotions.

Amidst all this, there are reports of Salman Khan’s Dus Ka Dum replacing the show. There were also reports that Sunil Grover has been offered a show of his own by the Sony TV. It was also reported that the channel had given an ultimatum to Kapil for improving the ratings of his show, failing which the contract worth Rs 107 crores will not be renewed.

Well, the truth will be revealed with time. But for Kapil, the fallen TRPs are definitely something to worry about!