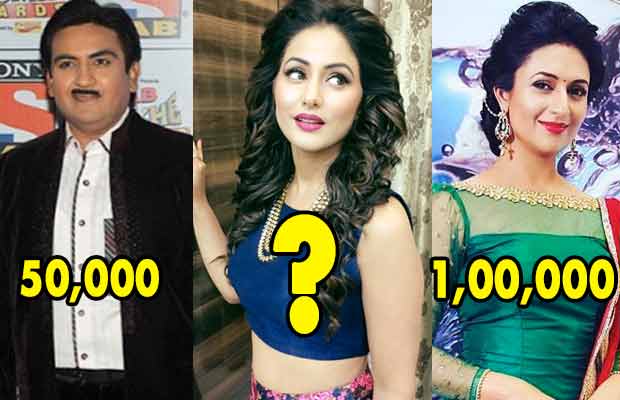 Can tv actors earn more than Bollywood actors? Yes, they can! Be ready to be surprised!

India’s Bollywood might be one the most popular and the largest industries in the world. But does not mean that Indian television industry is any less! It is the fastest growing and popular entertainment medium compared to Bollywood. To see your favorite Bollywood star in action, you’ll have to visit a cinema. But for seeing your favorite television actor you only need to switch on your TV! With nearly 20 Hindi entertainment channels there are new shows being unveiled every few months or so. In addition to that, old popular shows last for years and span over at least a 1000 episodes. So clearly TV actors earn well for themselves. Let us see how much are popular television getting paid per episode:

Dilip Joshi
Jethalal Champaklal Gada came into Dilip Joshi’s life when he most needed help. Dilip was jobless for about a year before he singed Taarak Mehta Ka Ooltah Chashmah. Currently, the show has 2,348 episodes, making it the second longest-running TV serial! For being a part of this momentous feat Dilip earns around Rs. 50,000 per episode. 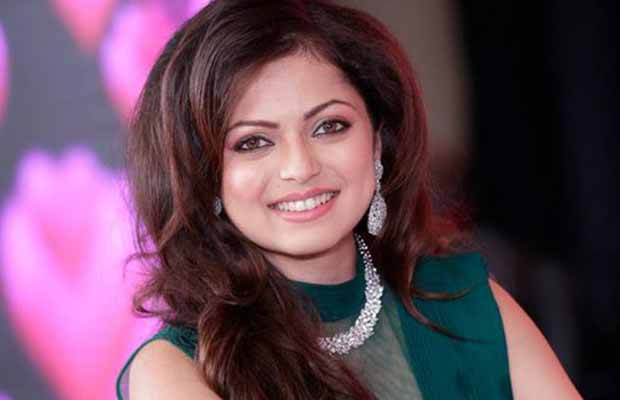 Shivaji Satam
For those who do not know Shivaji Sata, they will surely remember him as ACP Pradyuman of C.I.D. The serial has had a long run of whopping 1476 episodes. Since the start, Shivaji has been a part of the show until its end in 2017. By the time the show ended the actor earned around Rs 1 Lakh per episode.

Hina Khan
Hina Khan is surely making headlines due to her stints in the Bigg Boss 11’s house. Before that Hina was a part of the longest-running serial— Ye Rishta Kya Kehlata Hai. Currently, the serial has about 2,530 episodes! Before quitting Hina charged around Rs 1-1.25 Lakhs per episode.

Ram Kapoor
Ram Kapoor is among one of those versatile actors who can easily switch from the small to the big screen. Currently, he is starring in Ekta Kapoor produced Karrle Tu Bhi Mohabbat web series. The Bade Achhe Lagte Hain actor is spoilt for choice. Be it any TV role, the actor charges around Rs 1.25 Lakh per episode!

Sunil Grover
Sunil Grover stole our hearts as Gutthi in Comedy Nights With Kapil! Many will agree that CNWK’s success can majorly be attributed to Sunil. Per episode, Sunil earned around Rs 10-12 Lakhs.

Jennifer Winget
The Dil Mil Gaye star made her come back as the bi-polar Maya on our television screens. The actress reportedly charges around 1 Lakh per episode. Beyhad had total run of 273 episodes. Now guess how much did she earn?

Kapil Sharma
They don’t call him the King of Comedy for nothing! Comedy Nights With Kapil was Kapil Sharma’s ticket to fame. That show made him a household name. The comedian easily pocketed Rs 60-80 Lakhs per episode. Later due to disputes the show was shifted to another channel. In a new avatar, Kapil was back with his The Kapil Sharma Show on Sony TV! Later reports suggested that Kapil charged around Rs 110 crore for his year-long stint.

Clearly, in a year most of these Television actors earn more than some Bollywood actors!No wonder Bollywood celebrities have made their debut on to the small screen lately. Recent additions to television fraternity include Bollywood actors like Zayed Khan, Vatsal Seth, Nakuul Mehta and Aashish Chaudhary.