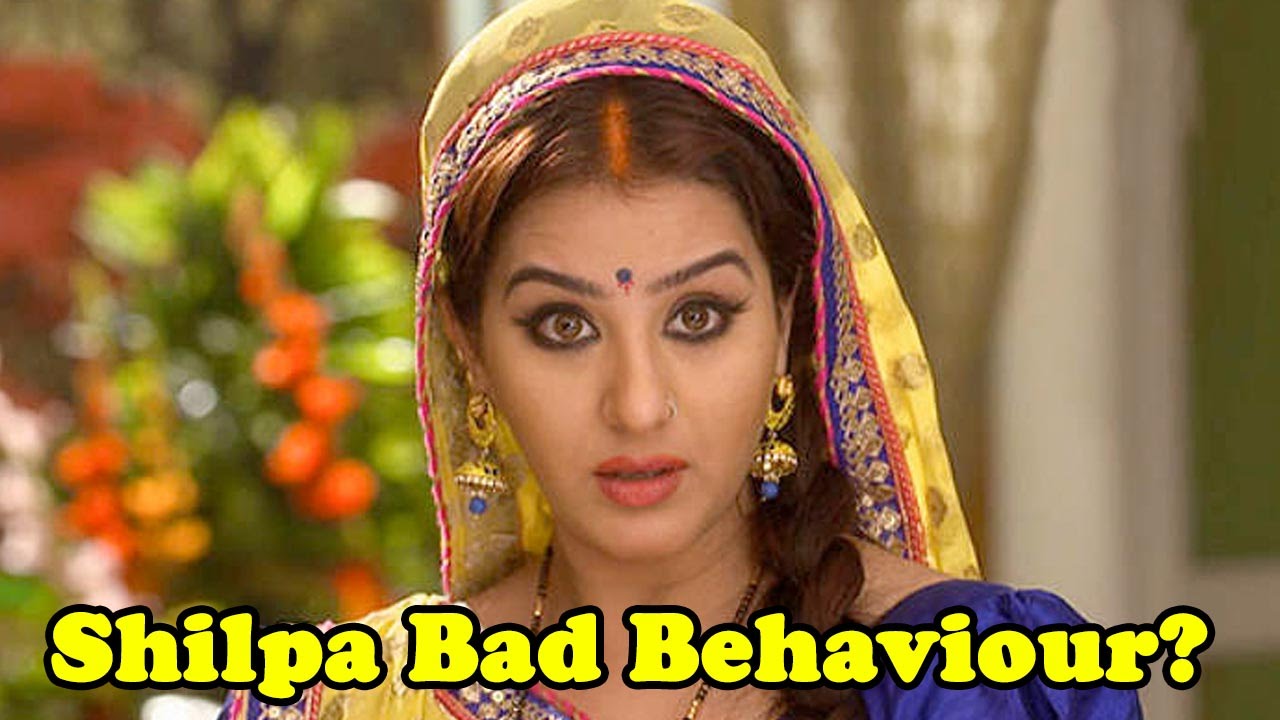 The complaint has been taken to CINTAA where both parties have presented their case. Shilpa missed out three meetings where she was supposed to be present to prove her point. It is reported that the actress has not been cooperating and it is because of her behaviour people are in her favour. This is what CINTAA member Pankaj Dheer has to say about it. [/tps_footer]