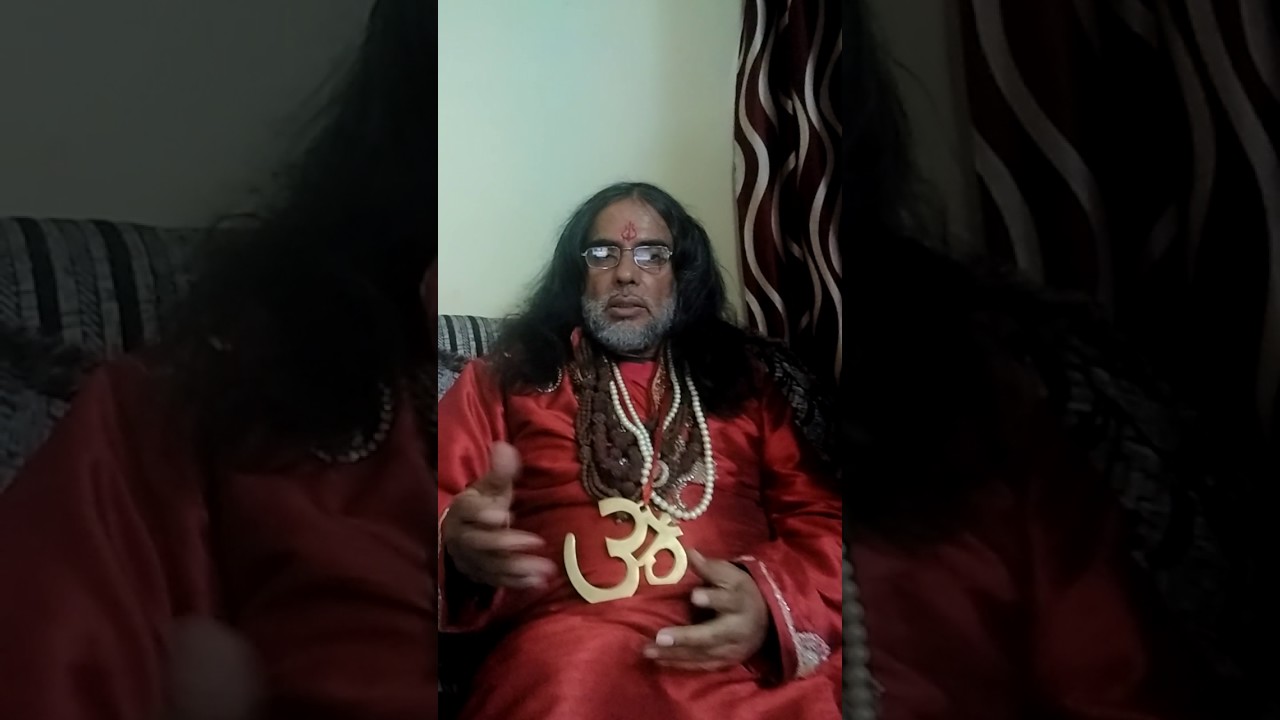 Ever since Om Swami was thrown our of the Bigg Boss 10 house, he has been making irrational claims like to have slapped Salman Khan and much more. He even went on to say that the show was scripted and that housemates were given a personal room for privacy. He made some unbelievable allegations against star host Salman Khan. Om Swami claimed Salman Khan has AIDS, got married in London and has a daughter too! Yes, he has been this ridiculous.

Well, Om Swami has done it again! Known for his ‘insensitive’ statements, Om Swami recently shared a video over the recent earthquake that hit Uttarakhand and North India. In the video, Om swami said that the earthquake occurred because he is a Shiv Bhakt. He further said that it was Lord Shiva’s way to punish the people who mistreated him on ‘Bigg Boss by 10’. Like really?

In the video, Om Swami also threatened that if people will not stop criticizing him, everyone can be into a problem as another earthquake will occur. Oh, so he even thinks himself bigger than God! In the video, he states that respect him or another disaster will hit India.

Apart from such insensitive comments, Swami Om has peed in a mug, threw his pee on fellow contestants Rohan Mehra and VJ Bani, stole household things, ate non-veg while he claimed to be vegetarian, damaged Bigg Boss property, touched female contestants inappropriately and what now!  He created havoc in the house like no other contestant and we hope, the makers do not make this mistake again of getting such people on the show in the next season.

Watch his video below: