Bigg Boss 10 is known for some real shocks and surprises at different levels. Just when the housemates completed the nomination task, Bigg Boss introduced another luxury budget task of the week called BB Gold Mine.  The garden area of the house was converted into a Gold Mine and as Rohan is currently the captain of the house, he became the owner of the mine while the contestants were his workers. The twist in the task is if housemates win the task, guess who will become captain for the next week.

Well, now it’s time for us to Exclusively reveal who is the next captain of the house. Have Lopa and Manu won the secret task or Rohan will continue being the captain? Any guesses? 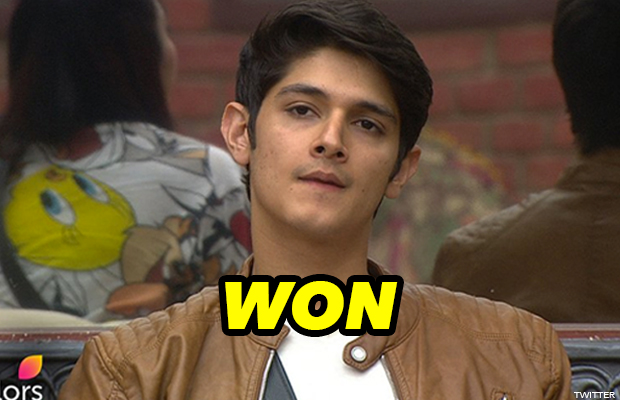 None other than Rohan is the captain of the house again as he successfully completed the luxury budget task of the week with housemates.