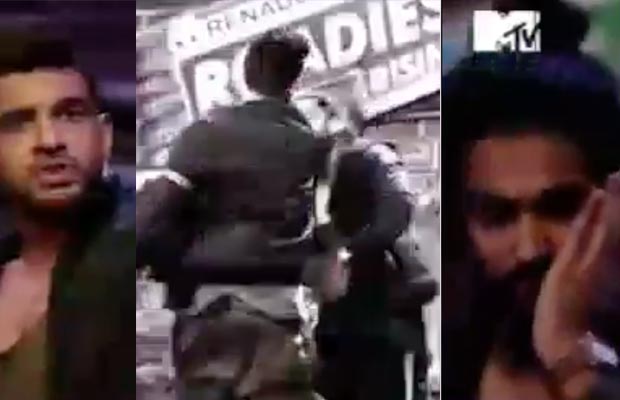 The famous youth oriented reality show on MTV Roadies is coming back and this time with a completely different version. Well! The show is said to be now judged by the popular TV actor Karan Kundra.

But wait! What? The show before even starting has made news and it’s for some spicy news. Well! The recent trailer of the show just released and it shows Karan Kundra slapping one of the contestants tightly.

Well it is said that the said contestant had once slapped his sister which made him take that stance.

Karan Kundra, who first gained popularity with his TV show Kitni Mohabbat Hai then was the anchor of popular TV show Gumrah: End of Innocence. He has been a highly followed star on TV and is also a great role model for youth. Karan also participated in a reality dance show and will now be hosting the Roadies season which is rightly named as Roadies Rising.

Roadies is a popular show on MTV that was initially judged by it’s makers Raghu and Rajiv and hosted by it’s season 1 winner, Rannvijay Singh.

Many other stars have come from that show like Ayushmann Khurana and VJ Bani.

Well! Let’s see how Roadies takes its journey this time with Karan Kundra as the judge.