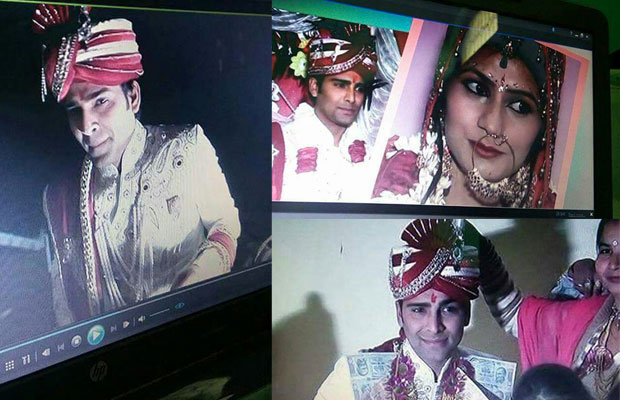 So, Manveer Gurjar, a local boy from Noida is currently a talk of the town after winning the controversial reality show Bigg Boss 10. By winning the show, Manveer has proved that one does not need to be a celebrity to be what he is today. He earned thousands of fans with his strong personality and won many hearts of the audience with his loyalty towards the game and fellow contestants during his stint inside Bigg Boss 10 house. He spent almost 3 months inside the house fighting all odds and won the show against the celebrity contestant VJ Bani, who already has a huge and unbelievable fan following.

So, as we all know, Manveer is a farmer and a dairy owner who hails from Noida in Uttar Pradesh. During his journey inside the house, Manveer many times spoke about his personal life and that how he used to stay away from his family for days and weeks. In fact, he met his father after months when he had entered the Bigg Boss 10 house during family app task.

The heavily bearded guy always spoke about his family members, his short-tempered nature, about his friends, about his responsibilities but surely missed out to speak up one biggest and shocking truth of his life to the world. He remained honest to his fellow contestants in the game but surely not to his fans who gave him so much of love by voting him day and night, eventually, made him the winner of the show.

But, little did anyone know that Manveer Gurjar, who was in the limelight for his closeness with Nitibha Kaul, is already married. Yes, you read that right! We have come across few photos of Manveer Gurjar from his wedding and it’s unbelievable. One can see in the photos, Manveer is dressed like a groom and also seen is the photo is his wife.

Well, Manveer’s life has drastically changed since he entered Bigg Boss 10 house but will this one lie make a huge impact on his life? What’s the truth behind hiding his marriage? Only he is best to answer!