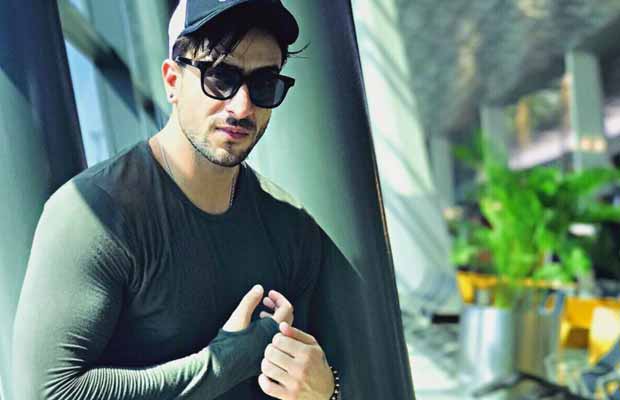 Female fan of actor Aly Goni slits her wrist because she couldnt meet him.

Aly Goni of ‘Yeh Hai Mohabbatein’ fame has garnered a huge fan following due to his role as Romi Bhalla in the show. The interesting thing is that the man is not only famous in India but also has a great fan following in Indonesia. Recently, the actor had visited Indonesia with his co-actress’ Anita Hassanandani, Aditi Bhatia and actor Shakti Arora of ‘Meri Aashiqui Tumse Hi’.

The actors visited Indonesia to celebrate the 24th anniversary of ANTV, an Indonesian channel that airs a lot of Indian TV shows like ‘Yeh Hai Mohabbatein’. The actors received a very warm welcome by their fans but the warmest welcome was gained by Aly Goni.

His female fans couldn’t stop screaming his name when they saw him. The actor was inundated by the response he received from the fans. But, an incident that occurred there shocked Aly very much. According to certain reports, a group of girls were denied to meet the actor while he was busy exchanging greetings with other fans. The girls were very disappointed and started crying, some even fainted. One girl in the group who was so disheartened, that she slit her wrist.

The girl was immediately taken to a hospital. As soon as Aly got to know about that girl, he headed to the hospital to meet her. Apparently, Aly spent some time with the entire group of girls. Talking to MissMalini.com, Aly said, “The entire experience was scary. I knew there was a lot of love towards me in the city but I did not think such things would happen. I am just glad that I was informed on time and I could go visit them.”

Aly has got fame from the Karan Patel and Divyanka Tripathi starring show ‘Yeh Hai Mohabbatein’ but now reports are that he is quitting the show.