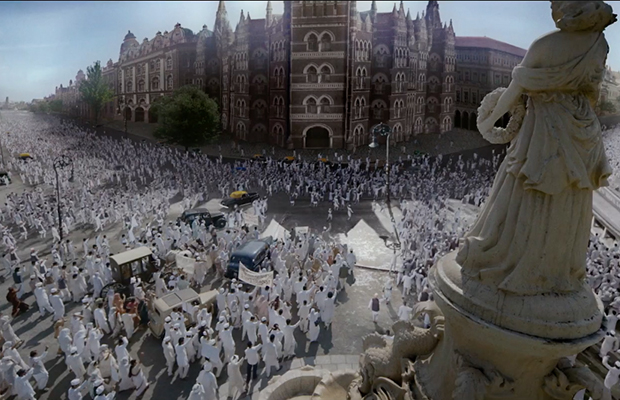 Historic films have their own flavour and it still excites many people. Rangoon is a film set during the 1940s when the second world war took place and India struggled for it’s independence from British colonialism. Let’s see what the film has to offer with its story.

Set to release on the 24th of February this year, Rangoon seems to be a promising film with it’s out of the box story line.