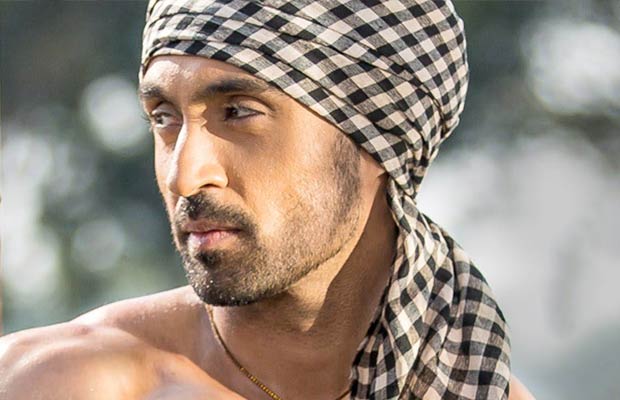 [tps_footer]The ghost-buster Jaggi from the blockbuster prequel Sardaarji turns into a Safal Kisaan and then interestingly, an Ice-cream seller in the streets of Sydney! With the principal character of Jaggi played by the megastar Diljit Dosanjh, who stuns us in his ‘blazingly’ hot – well-chiseled and bare-chested -avatar, watching the trailer turns out to be a delightful experience. Dosanjh, seemingly, gets to play a multi-shaded character this time, with the screenplay giving him enough opportunity to display a gamut of emotions.

Produced by Whitehill Productions, Sardaarji 2 stands tall on its production values too.

Sardaarji 2 has been directed by Rohit Jugraj who directed its prequel too, and the film has been penned by the massively talented Dheeraj Rattan. The female leads include the ravishing beauties – Monica Gill, Sonam Bajwa and Mandy Takhar, who have all proved their mettle in their previous films.