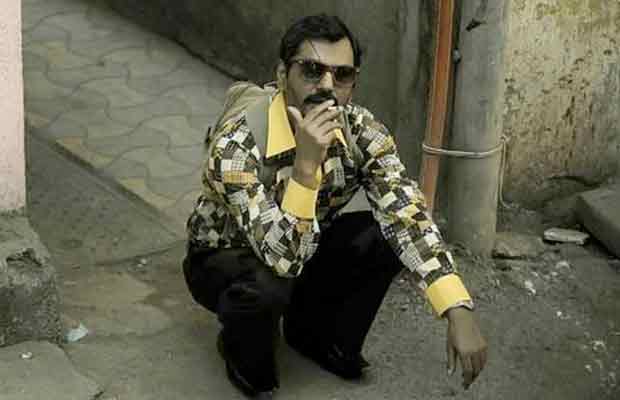 Raman Raghav 2.0 is a film based on one of India’s infamous Serial Killer.

This teaser showcases one of the many instances of the psychological thrills that the film showcases.

The teaser leaves you chilled to your bones while the screaches have a lasting impact on your senses!

Anurag Kashyap has artily crafted this content piece which gives you clear insights on the high dose of gruesome horrifying thrills!

Raman Raghav 2.0 is India sole entry to the Cannes Film festival this year.

Anurag Kashyap is to showcase his psychological thriller at Directors Fortnight this year at Cannes.

The teaser sure does increase anticipation levels for the film who’s trailer will be releasing on May 10th, 2016.