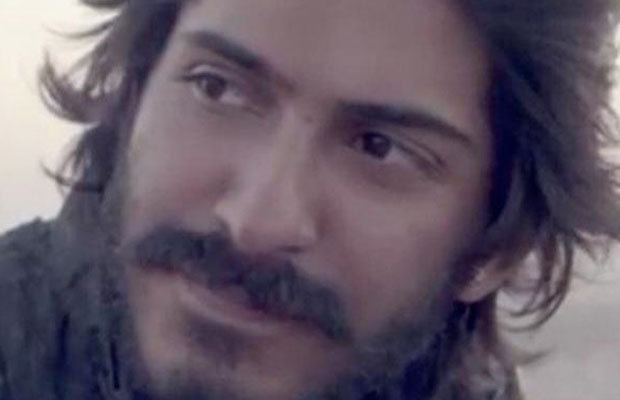 [tps_footer]The trailer of Miryza released today and we are expectant. The story is set in the beautiful land of Rajasthan and has a folklore theme. It is a romantic movie had has a lot of action, grace and poise.

The trailer looks absolutely stunning and the landscape captured is breathtaking. The story is highly inspired from the folk tale of Mirza -Sahiban. The cast is fresh and is a relief from the usual big names. It as such does not have any starcast but going by the trailer we can say that the actors looks pretty mature. The protagonists in the movie are Harshvardhan Kapoor, Saiyami Kher, and Anuj Chaudhary. The movie has been directed by none other than Rakeysh Omprakash Mehra, and it was been written by Gulzar.

Music is composed by Shankar Ehsan Loy. Sounds like a great combination to us.

The movie is slated for a worldwide release on October 7. 2016

We wish Team Mirzya all the best and hope they conquer many hearts. We sure are thrilled already!