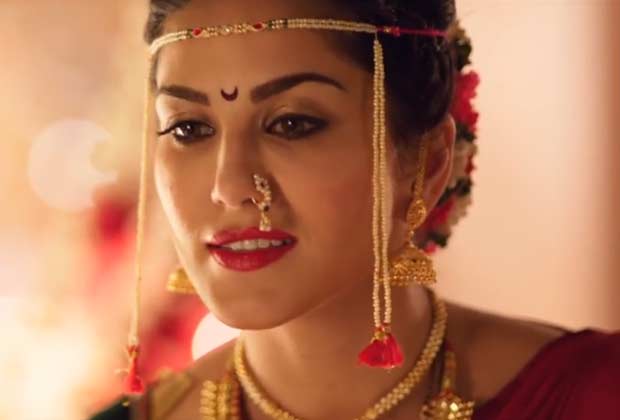 The teaser is impressive enough initiating with Sunny Leone drenched in water. The sensuous actress is surely setting the hotness meter high with her enigmatic glamorous avatar. Actor Tusshar Kapoor who will also be seen in the film as one of the main leads is also featured in the trailer. The actor is expected to nail his comic timing in the movie like all his other comedy flicks.

The teaser not only gives you a hint of all the entertaining stints but is also promises to be an extra mile ahead of the film ‘Grand Masti’. Highly spontaneous actor Vir Das will also be seen in the main lead along with Tusshar and Sunny, whereas, actor Ritesh Deshmukh is speculated to be doing an elongated cameo in ‘Mastizaade’.

The adult comedy ‘Mastizaade’ is directed by Milap Zaveri who has also been a part of the ‘Masti’ series. The film ‘Mastizaade’ will depict some of the most tricky and raunchiest comic one liners which is expected to set the beat high amongst the audiences. With Sunny Leone in the film the sensuality quotient is inevitably going to be at its peak.

Many Bollywood celebrities shared the teaser of ‘Mastizaade’ on their twitter handles; the stated gesture is surely a good sign for the movie. With such an interesting teaser the masses are waiting eagerly for the trailer of the film to unveil soon. Sunny Leone starrer ‘Mastizaade’ will hit the screens on January 29th, 2016.
[/tps_footer]