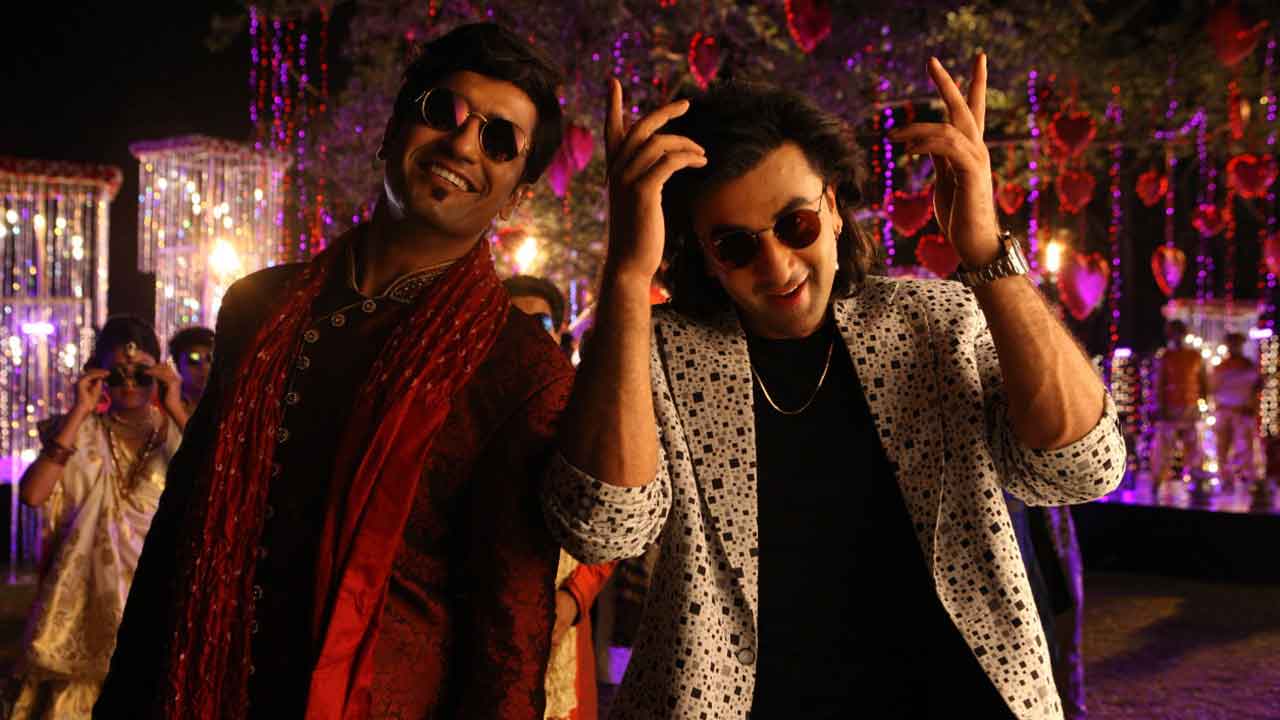 Rajkumar Hirani’s upcoming film ‘Sanju’, a film based on the colorful life of Sanjay Dutt, features Vicky Kaushal playing a pivotal role in the film.

While talking about Vicky Kaushal’s character, Rajkumar Hirani shared, “Sanjay Dutt had many friends in his life. One such friend of Sanjay lives in America, Vicky’s character traits are based on this friend of Sanju whose name is Paresh”.

The recently released trailer of Sanju has taken the excitement of the audience to an all-time high owing to the gripping storyline and power packed performances by the ensemble cast.

Written and directed by Rajkumar Hirani, the film will also star an ensemble cast in addition to Ranbir Kapoor which includes Paresh Rawal, Manisha Koirala, Vicky Kaushal, Sonam Kapoor and Dia Mirza amongst others.

Produced by Vinod Chopra Films and Rajkumar Hirani Films in association with Fox Star Studios. ‘Sanju’ is all set to be released on 29th June 2018.