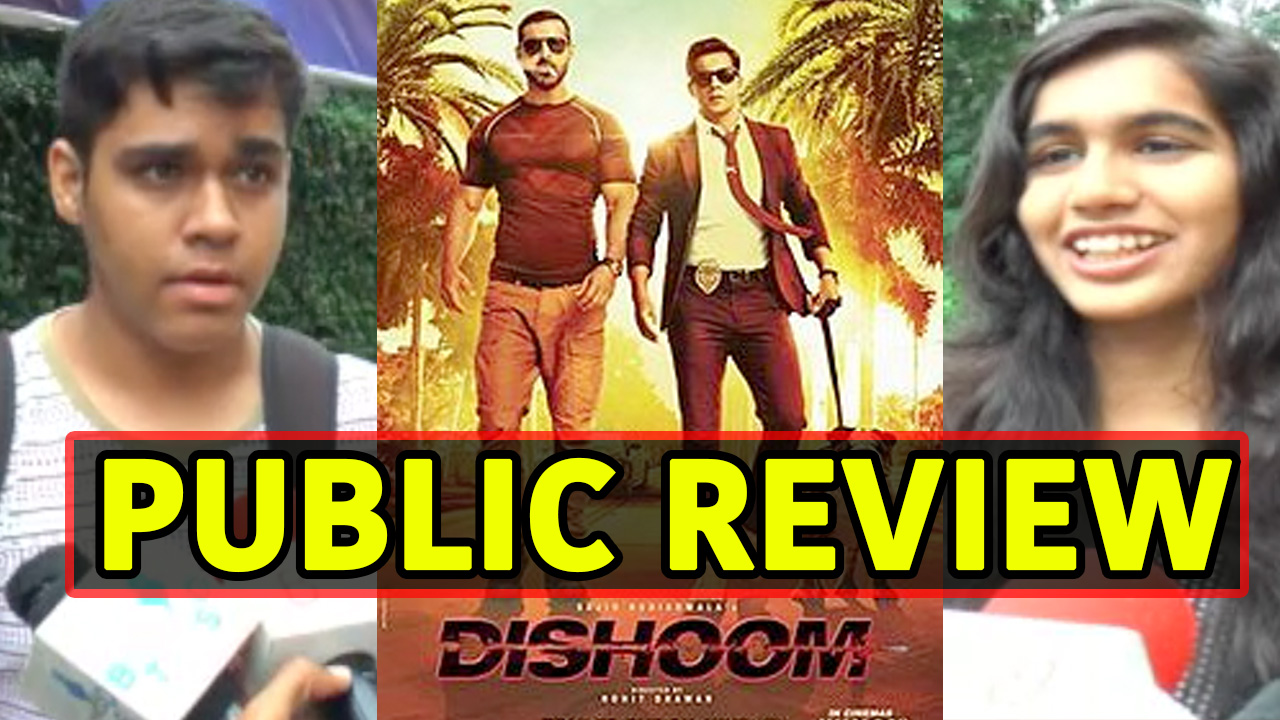 The film is an action thriller revolving around a plot based in the Middle East. The story is about one of India’s top batsman who goes missing in the Middle East. However, two cops from both sides of the Arabian sea come together for the manhunt which stretches for 36 hours.

There was much buzz about the movie before its release with a number of fans attending the promotional events and grooving with the star cast. Also, the song ‘Jaaneman Aah‘ from the movie had caught up well with the audience.

However, seems like the film has already been given a thumbs up by the audience. We interviewed a number of viewers who watched the film on the very first day and have received some really great reviews from them.

While some really liked the acting put up by the cast of the film, the story, and the plot have received mixed reviews. The viewers also said that they loved the song tracks in the movie and rated the film 4/5 on an average.

Here is a clip of the reviews given by the viewers themselves: