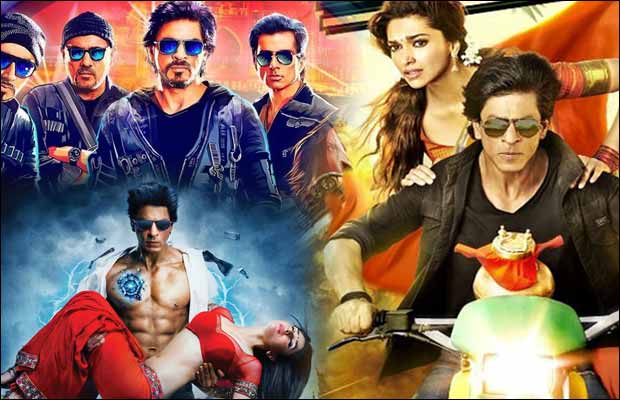 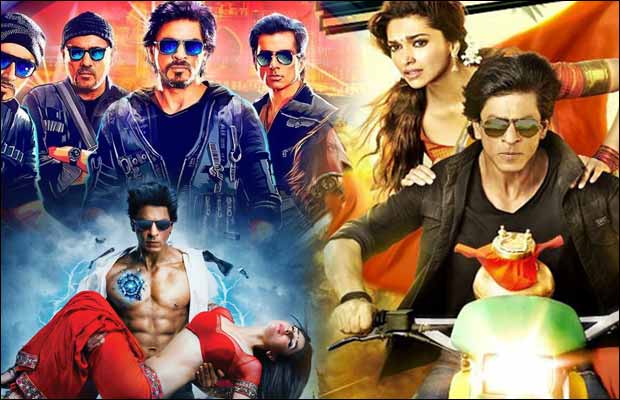 Bollywood’s King Khan Shah Rukh Khan not only rules his fans’ hearts, but also the box office. SRK’s films are a proof that with good entertainment comes good money. Shah Rukh Khan films rarely flop at the box office, and many of his films have proudly joined the 100 crore club which is quite prestigious in the Bollywood industry. Although money isn’t everything, let’s take a look at SRK’s top 100 crore club movies: