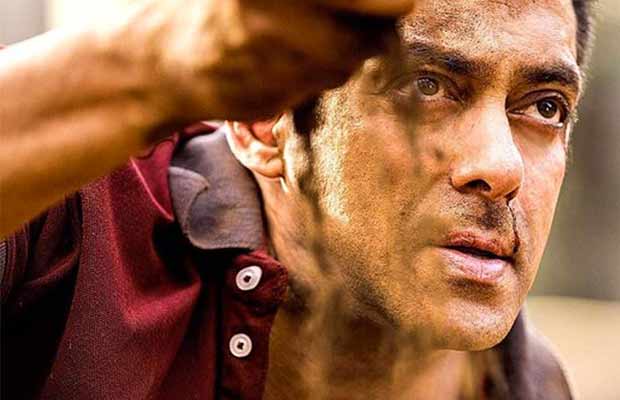 [tps_footer]Everyone is waiting for Salman Khan and Anushka Sharma starrer ‘Sultan‘ to release. Salman Khan starrer film is all set to spread its magic in the theaters on July 6th and everyone is waiting for the film to be released. The songs and background score of Sultan are already a hit. The latest we told you about how powerful the title track of Sultan is. Sung in Sukhwinder Singh‘s voice the song is high on aspirational value. The song is motivational and gives out a strong message of struggle and hard work.

We must say Salman Khan has sung the song really well. The song still has mounted that high standard and surprisingly the song is quite evitable and sounds really nice in Salman Khan‘s voice.

If you have still not heard the Salman Khan version of Sultan‘s title track and listen by clicking on the link here.